Pakistan made some progress on tax, but more needed: IMF 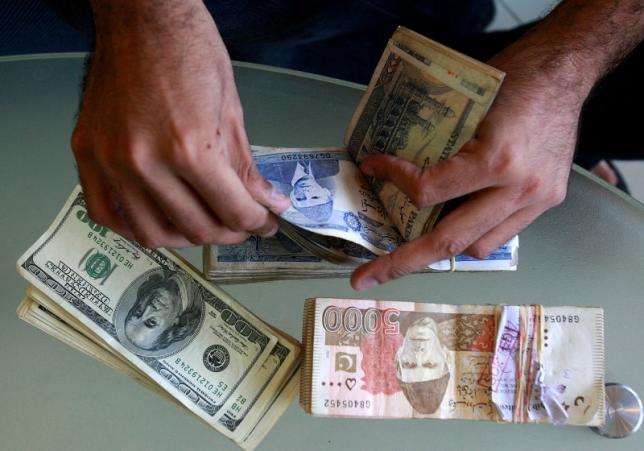 Pakistan made some progress on tax, but more needed: IMF

ISLAMABAD - Pakistan has made some progress in collecting taxes but more reform is needed for it to become one of the world's more successful emerging markets, the International Monetary Fund said on Tuesday. Last month, the IMF released a tranche of $501 million halfway through a three-year IMF-supported loan programme "based on the solid progress" made on Pakistan's economic reform agenda. Cracking down on tax evasion is key to that programme. Only about one in 200 citizens files income tax, leaving the state begging donors to fund crumbling schools and hospitals. Anger over poor public services fuels the Taliban insurgency and other militant groups destabilising the nuclear-armed nation. There's little political will to improve tax collection. Most legislators and many ministers are tax evaders too. Although income tax collection remains abysmal, the IMF said Pakistan made some progress on eliminating special tax breaks often granted to political cronies. "Pakistan has these so-called Statutory Regulatory Orders (SROs), which grant tax exemptions and concessions, riddling the tax system with loopholes," Jeffrey Franks, the IMF’s outgoing mission chief for Pakistan, said on the IMF's website. "At the beginning of this fiscal year, the government eliminated a significant number of those SROs, and it is expected to improve tax collection from that source by about 0.3 percent of GDP this year." He said the upcoming budget would eliminate another batch of SROs worth a similar amount. "The government has also made some headway in administering taxes - catching the people who are evading taxes, making sure that they pay, and collecting taxes in a more efficient manner, but much more is needed," he said, especially at the provincial level. No one has been prosecuted in Pakistan for income tax evasion for nearly 30 years. Prominent business journalist Khurram Hussain said the IMF was putting a positive spin on the results. "My reading is that it is more political than economic, the judgment they are giving," he said. "Whatever improvement in revenues has come, it has all come from non-tax revenues from things like surcharges, petrol and things like." Such charges disproportionately squeeze the poor while millionaires still largely avoid paying up. Franks said a balance-of-payments crisis had been averted in Pakistan since it approached the IMF for support in 2013. "Reserves at the (central) State Bank of Pakistan, which had declined to perilously low levels, are now rebounding." But 11 of 12 IMF programmes in Pakistan have been scrapped because it failed to institute reforms. - Reuters