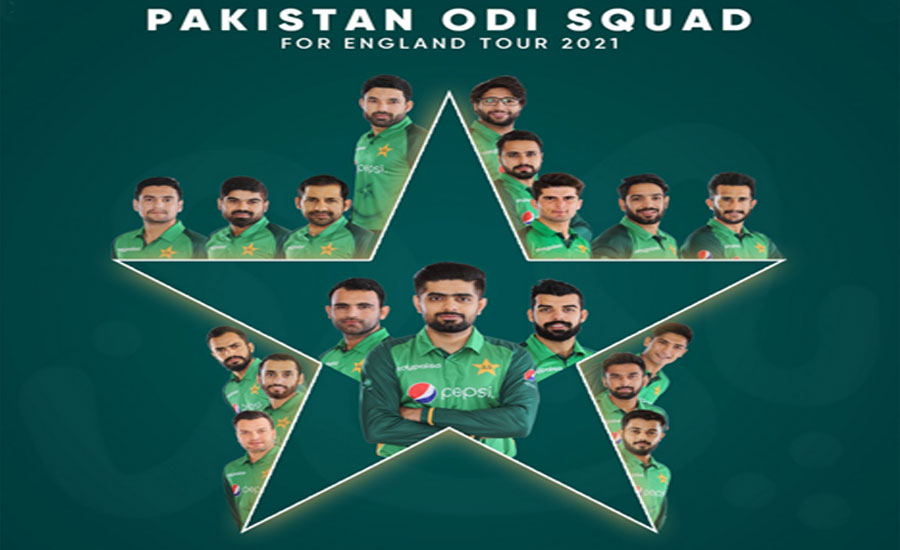 LAHORE (92 News) – Pakistan cricket selectors have recalled four experienced players and included uncapped Azam Khan in the squads for the tours of England and West Indies.

The side will play three ODIs and as many T20Is in England from July 8 to 20, before taking on world champions West Indies in five T20Is that will be followed by two Tests.

Middle-order batsman Haris Sohail has been named in the ODI side, while Imad Wasim has returned to bolster the T20I side. Fast bowlers Mohammad Abbas and Naseem Shah have returned to the Test side.

Yasir Shah’s inclusion is subject to fitness as the wrist spinner is yet to fully recover from the knee injury that sidelined him from the Zimbabwe Tests. The selectors have retained leg-spinner Zahid Mahmood along with left-arm spinner Nauman Ali and off-spinner Sajid Khan for the Jamaica Tests.

Uncapped Saud Shakeel has also reclaimed his spot after missing South Africa ODIs due to an injury. Salman Ali Agha, who has lost his Test spot, has been called-up for ODIs.

Fakhar Zaman has maintained his place in the original squad after being drafted as an additional player for Zimbabwe T20Is following a stellar performance in South Africa.

Quetta Gladiators’ Azam Khan, the 22-year-old hard-hitting batsman, is the new face in the T20I squad.