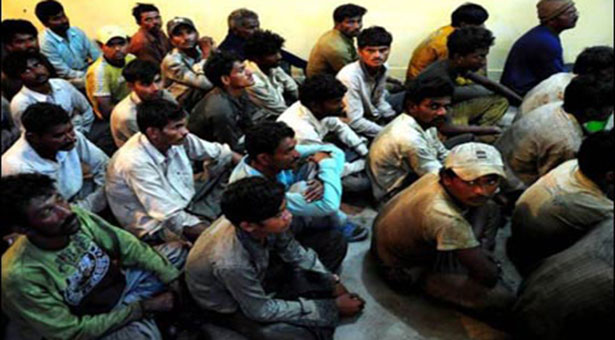 LAHORE (92 News) - Pakistan on Sunday released as many as 183 Indian fishermen from Landhi Jail Karachi as a goodwill gesture. The released fishermen will be sent to Lahore via Allama Iqbal Express train and handed over to Indian officials at Wahga border.