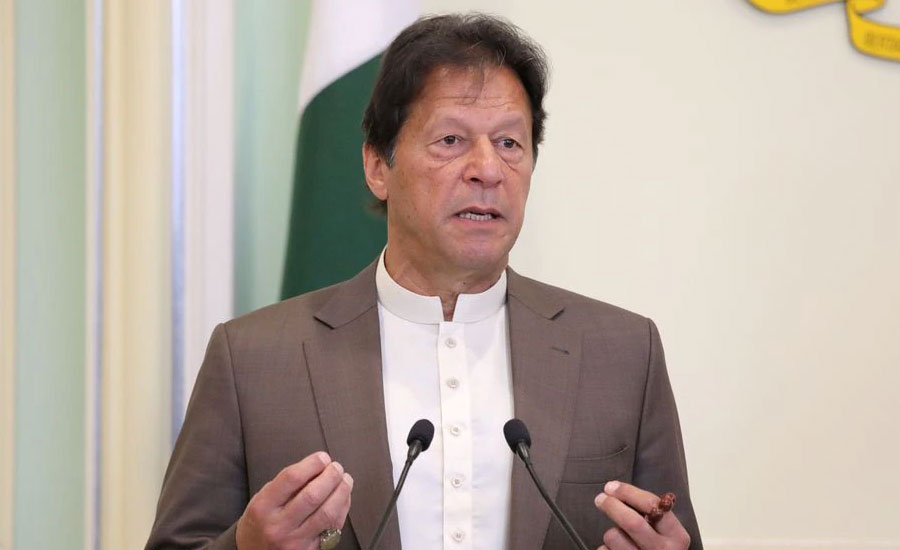 "There is a lot of fear right now in Pakistan and I assure you that we are trying our level best that there is some sort of political settlement before the Americans leave," Imran Khan told Reuters on Friday at his official residence in Islamabad.

Violence in Afghanistan has risen sharply since the troop withdrawal announcement, with the insurgent Taliban resisting pressure from Washington and its allies to agree to a political understanding leading to a peace deal.

"Since the moment the Americans gave a date, of when they were going to leave Afghanistan ... the Taliban feel they have won the war," Khan said, adding it was not going to be easy to get concessions from the Taliban after the U.S. decision.

Khan said Pakistan would suffer the most, after Afghanistan itself, if there was civil war and a refugee crisis.

"And then there would be pressure on us to jump in and become a part of it," Khan said.

He said his government had changed Pakistan's decades-long policy of pushing for "strategic depth" in Afghanistan to ensure that there was a friendly government there.

"Any Afghan government chosen by the people is who Pakistan should deal with," Khan said, adding that Pakistan "should not try to do any manipulation in Afghanistan".

Pakistan has long been accused of harbouring leaders and fighters of the Taliban, whom Islamabad helped to power in 1996, even as the insurgent group fought US-led foreign troops.

Khan said a lot depended on US special envoy Zalmay Khalilzad, with Pakistan's and Afghanistan's help, to carve out a settlement to avoid more bloodshed. 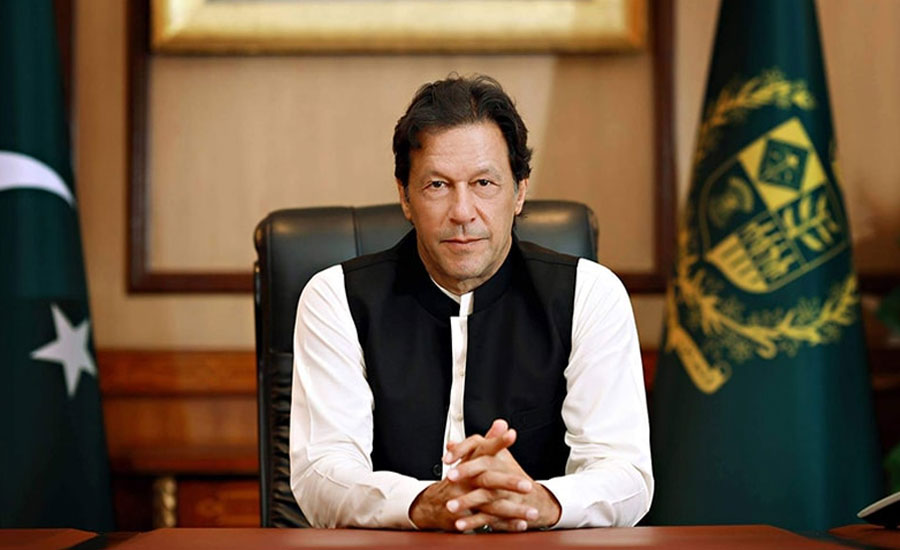