Pakistan should play role for peace in Yemen instead of war, says Imran Khan 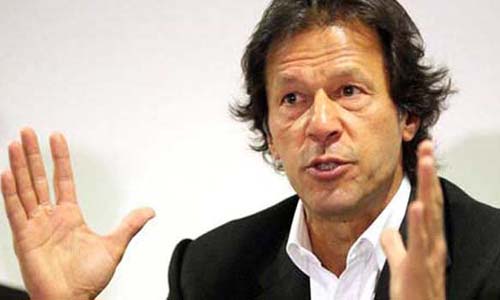 Pakistan should play role for peace in Yemen instead of war, says Imran Khan

ISLAMABAD – Pakistan Tehrik-e-Insaf chairman Imran Khan has said that Pakistan should play a lead role for peace in Yemen instead of participating in the war. In his tweets, he said that the country is already facing sectarianism and has suffered a huge loss during the last 10 years. “Has Pakistan not suffered enough for participating in others’ wars?” he questioned.