DUBAI (92 News) – Pakistan host the Windies in Dubai and South Africa play at home against Sri Lanka in what could be crucial series of the ICC Women’s Championship, which decides the direct qualifiers for the ICC Women’s Cricket World Cup in New Zealand in 2021. 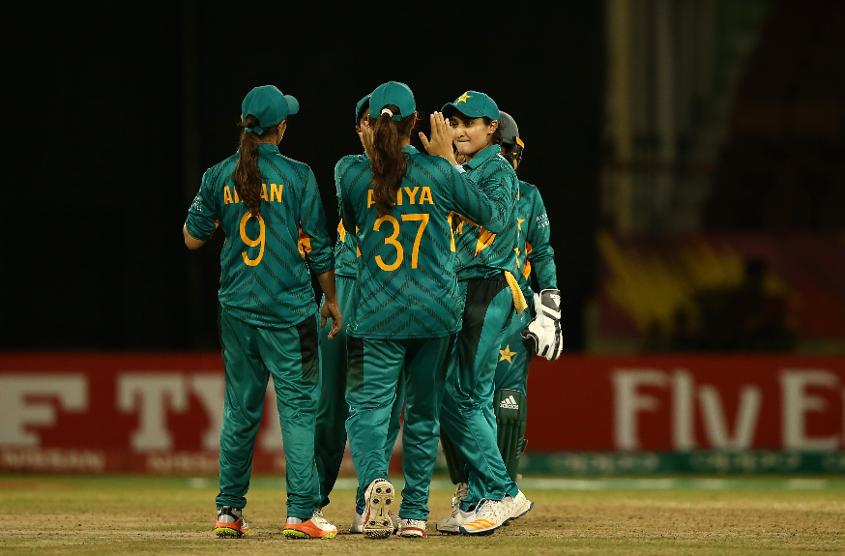 The coming month will, in fact, see focus on the championship like never before with two more series featuring teams in the upper tiers of the points table – Australia host New Zealand and India host England in series starting on 22 February. These teams are the front-runners to make the cut – New Zealand and four other top teams get direct entry to the premier event – but for now, before getting into the action themselves, they will be following these matches in UAE and South Africa keenly.

Pakistan and the Windies play the opening match of their three-ODI series at the Dubai International Stadium with the remaining two scheduled to be played at the ICC Academy in the same vicinity, knowing that each match could count towards qualification. Just one point separates the two teams after nine matches each, with the Windies in fifth position with nine points and Pakistan next on the table with eight.

Pakistan captain Bismah Maroof sees an opportunity in the series while Windies captain Stafanie Taylor, the second ranked all-rounder in the MRF Tyres ICC Women’s ODI Player Rankings, wants her side to be as formidable in ODIs as they are in T20Is.

Pakistan captain Bismah Maroof: “This championship is vital, as it determines and affects our future settings and qualification in the World Cup. So, hopefully this series will better our position on the points table. I don’t think we have an edge over them with respect to venue. We have played in Sharjah, not in Dubai. The field conditions vary quite a lot. So playing in Dubai in new conditions will be a challenge as well.

“If we manage to put enough runs on the board, good pressure can be put with our bowling as it had been quite effective in curtailing them in previous matches. Both formats are quite different but from the T20s we got a lot of encouragement psychologically because we could have won the series had we not stretched one game to the Super Over. So, that scenario elevated our morale and will be really helpful in the ODIs.”

Windies captain Stafanie Taylor: “We are taking these games very seriously, not underestimating Pakistan. We definitely need some points under our belt, just need to go out and play our game. I have not played much here, maybe one game, so I don’t know what to expect. But being close (in proximity) to Pakistan, the pitch might be a bit slow and it is for us to go in there and look to see what is happening and then move on from there.

“We are an all-round team, so I think all areas are pretty good. The fact that we won the T20I series is a boost coming into this series. They have match winners – five or so who can win games. Nida Dar, Sana Mir, captain Bismah Maroof and Javeria Khan can all win games. We have strong and talented players who could win the game for us. We are very good in T20Is but also need to improve our ODI cricket.”

Like Pakistan and the Windies, the series in South Africa will also see two teams who are next to each other on the points table, but the hosts are way ahead at seven points while Sri Lanka only have two points.

South Africa captain Dane van Niekerk is hoping to gain from home conditions as she aims to beat teams from the sub-continent while Sri Lanka captain Chamari Athapaththu is hoping her young team will do well enough to stay in contention. 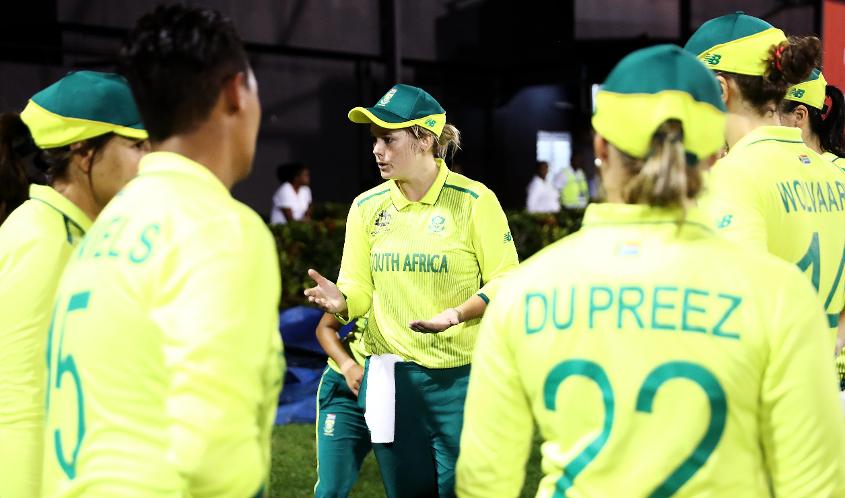 South Africa captain Dane van Niekerk: “Any points would be amazing for us as a team. At the end of the day, we have to accumulate as many points as we can. We feel very confident in our backyard against a team like Sri Lanka. We hope we can get some advantage, make our lives a bit easier. The team is on a good roll in T20Is and we can continue the momentum in ODIs and get those points.

“We need to beat the teams from the sub-continent to make up for the points we lost last time. I reckon our bowling will be our strength with our conditions and the pitches that we will play on. Hopefully, our openers will get enough purchase on the wickets and though we are a young team in the T20I format, they should not underestimate us in the ODI format.”

Sri Lanka captain Chamari Athapaththu: “We have gained some valuable practice in the T20I series and hope to put that preparation to good use in the ICC Women’s Championship series against South Africa. They have match-winners like Dane van Niekerk and Sune Luus in their squad but it is time we come up with some good performances to remain in contention in the championship.

“I look forward to the series knowing we will have a lot to learn while getting a chance to show our worth. Our side has several players who are new to the international scene and we hope they will also gain valuable lessons out of this tour, which will be good for our cricket going forward.’’ 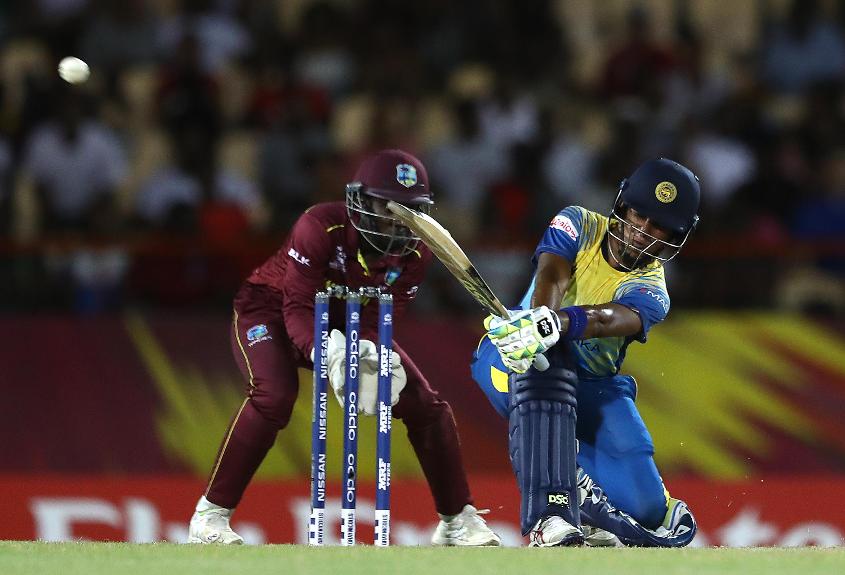 Meanwhile, India’s 2-1 win over New Zealand in a recent away series has bolstered chances for the ICC Women’s Cricket World Cup 2017 finalists and captain Mithali Raj is very keen to avoid playing in the Qualifiers like they had to last time.

New Zealand remain ahead of India in second place, but captain Amy Satterthwaite feels the points table may not be an accurate reflection because a lot of matches are still to be played. New Zealand and India have played 12 matches each while the other teams have played nine each so far.

New Zealand captain Amy Satterthwaite: “Obviously we want to win every game we play and we want to win every series, but it is also a good opportunity to learn what areas we need to continue to develop. We have our first real winter at home in 3-4 years coming up which gives us a great opportunity to develop our skill sets, so playing a quality side like India helps highlight those areas both individually and as a team.

“The points table is a hard one to read into much because some teams haven’t played as many games as us. Sitting in second is a great place to be, but as other teams play more games, that may change. We have to keep focusing on what we can control and looking to win more games moving forward. If we do that, then our place on the table will take care of itself.”

India captain Mithali Raj: “Coming to New Zealand, we did not have too many players who had the experience of the conditions with only Jhulan (Goswami) and me having toured here before. So winning two games here has given us a lot of confidence.

“In the first game, our spinners dominated and the opening pair gave a great start. In the second game, the spinners continued the momentum and though we had a collapse, the partnership between Smriti and me helped. Losing the third game, we have come down to number three in the rankings table but I am happy that India are in the top four. The last time we played the Qualifiers, but this time we want to have direct qualification for 2021. With series against England and the Windies coming up, we will definitely look to get maximum points.”