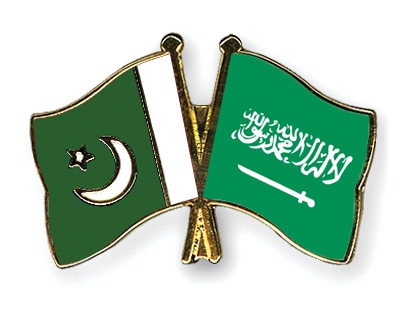 ISLAMABAD (92 News) – Pakistan will support Saudi Arabia in offensive against Yememi Houthi fighters. The decision was made in a high-level meeting to discuss the developing situation in Yemen and surrounding areas in the Middle East, chaired under Prime Minister Nawaz Sharif at the PM House on Thursday. The meeting participants included Chief of Army Staff (COAS) General Raheel Sharif, Chief of Air Staff Air Chief Marshal Sohail Aman, Federal Minister for Defence, Water and Power Khawaja Muhammad Asif, Advisor to Prime Minister on National Security and Foreign Affairs Sartaj Aziz and Special Assistant to Prime Minister on Foreign Affairs Tariq Fatemi, among other top officials. Crown Prince Muqrin bin Abdulaziz also made a telephone call to PM Nawaz Sharif and discussed the developing situation regarding Yemen. According to sources, a civil-military delegation also including Khawaja Asif and Sartaj Aziz will leave for Saudi Arabia on March 27.