Pakistanis rated top among 15 most attractive nationalities on earth 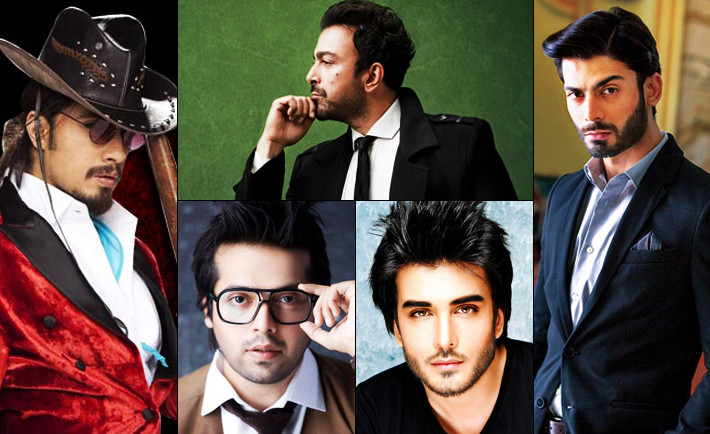 Pakistanis rated top among 15 most attractive nationalities on earth

LAHORE (92 News) – Whether Pakistan is often overlooked for various reasons, an international magazine has on Friday declared Pakistanis world’s most attractive people. According to an international magazine “The Brofessional”, the people of 15 countries are the most attractive but Pakistan tops the chart. “With thousands of years of tradition and a general elegance of many in the upper class, Pakistan is a nation that breeds many aesthetically pleasing individuals. Some of the most attractive actors and actresses on the planet hail from that nation,” the magazine said. The Columbian people stood second among world’s most attractive people. The South American nation is small, but with a lot of farmland, it is the Latin equivalent of Nebraska. And we know the attractiveness of people from Nebraska, mostly. France, Australia, Scotland, Germany, Russian, Spanish, American and Swedish could grab third, fourth, fifth, sixth, seventh, eighth, ninth and tenth positions respectively. According to the magazine’s list, Serbian, Irish, Brazilian, Italian and British people stood eleventh, twelfth, thirteenth, fourteenth and fifteenth. 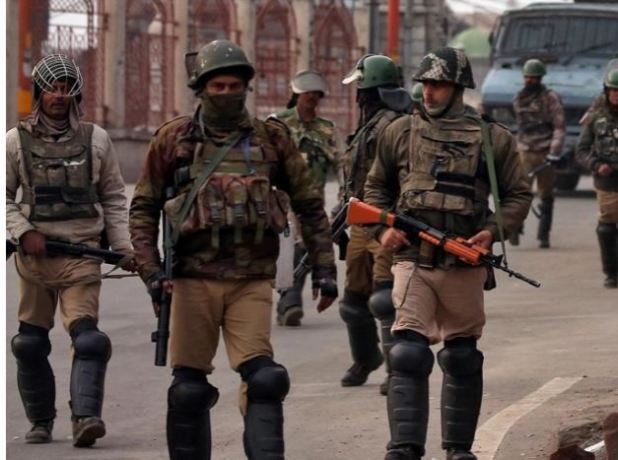