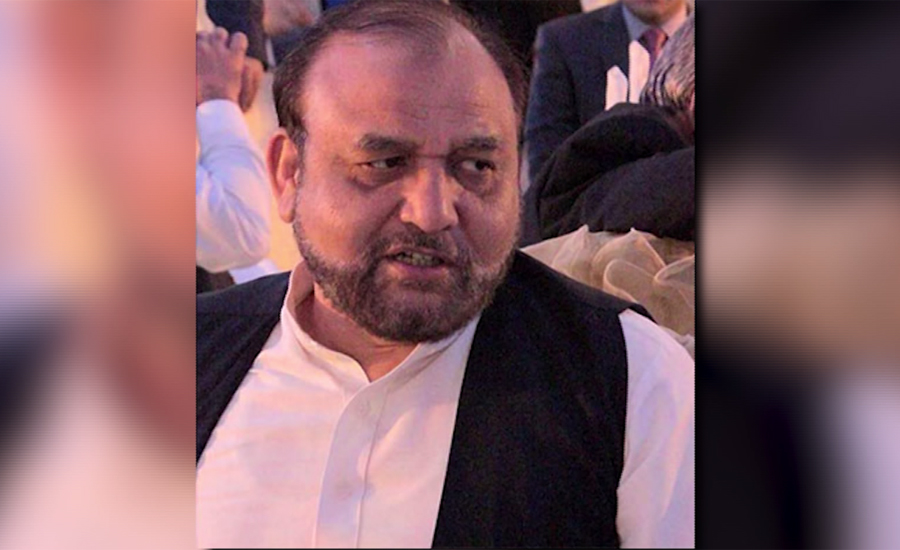 The three-member bench of the Supreme Court will review the report.

Sources said that a letter will be written through the Foreign Office to summon the Qatari prince.

The JIT has prepared questions, to be put to the Qatari prince, about the prime minister and his children.

However, the decision on summoning the prime minister and his children will be made after Monday’s hearing of the SC three-member bench.

Sources disclosed that the JIT has thoroughly reviewed the record of the income tax returns of the prime minister and his children. In this regard, the statements of the NAB and other officers have been recorded.