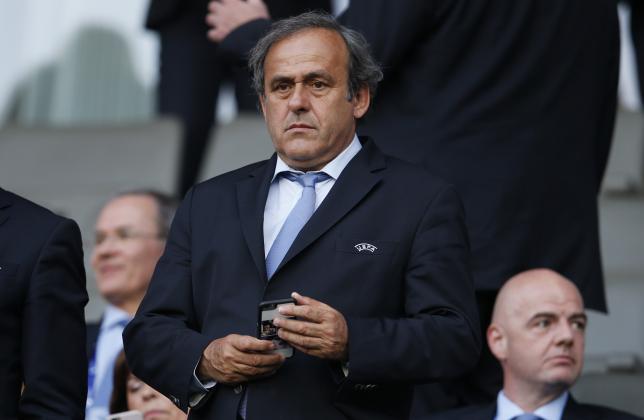 ASUNCION - Paraguay has offered to be one of the official backers of Michel Platini's bid for the FIFA presidency, the country's football association said in a letter sent to FIFA. Candidates for the FIFA presidency have to present the written support of five national football associations by Oct. 26, four months before the election. "The Paraguayan Football Association (APF) is honoured to officially offer its backing to Michel Platini's candidacy for the president of FIFA," said the association in a letter addressed to FIFA secretary general Jerome Valcke. "Please send Michel Platini's candidacy to the FIFA electoral committee to be examined," the letter, signed by APF president Alejandro Dominguez and published on its website, added. Platini, president of European football's ruling body UEFA, has emerged as the early frontrunner in the race to replace Sepp Blatter as head of FIFA. South Korean Chung Mong-joon, former Brazil great Zico and Liberian FA president Musa Bility have announced they will run in the February presidential election, though Zico has admitted he may struggle to get the five official backers. South African businessman and former political prisoner Tokyo Sexwale is also considering a bid, a spokesman told Reuters on Saturday. Blatter was re-elected for a fifth term as FIFA president on May 29, but four days later he said he would lay down his mandate as soccer's governing body became embroiled in the worst crisis in its history. Each of FIFA's 209 member associations hold one vote in the presidential election. -Reuters 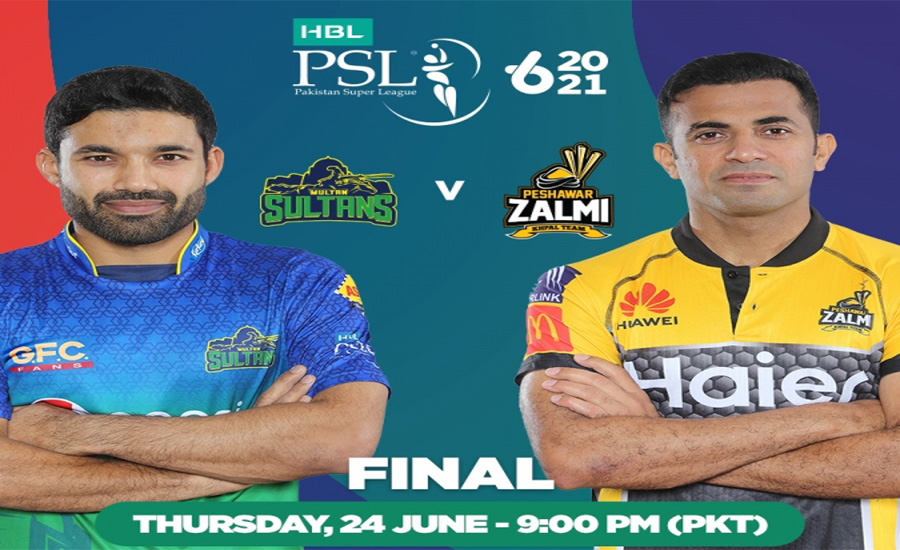