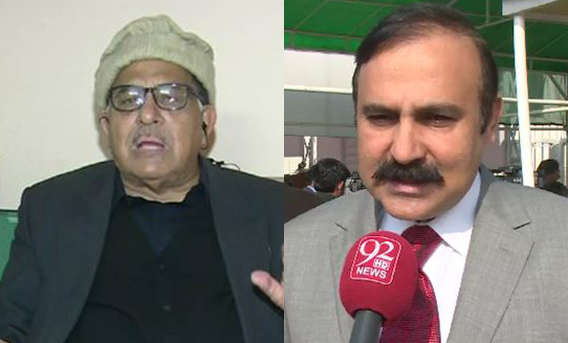 Talking in a 92 News program “Daleel” Zafar Ali Shah said that as soon as the local government elections were announced, the conspiracies started emerging, adding that conspiracies against him were hatched from within the party.

He said that despite his defeat in LG polls, he would continue efforts against corrupt elements and mafia.

Meanwhile the PML-N leader Tariq Fazal Chaudhry said that he thinks his popularity has increased after he has been criticized. “The victory or defeat is part of politics,” he said.