According to a press release issued by the ISPR, cadets from Sri Lanka, Iraq, Maldives and Nepal were also among the graduating cadets. Chairman Joint Chiefs of Staff Committee General Nadeem Raza was the chief guest on the occasion. 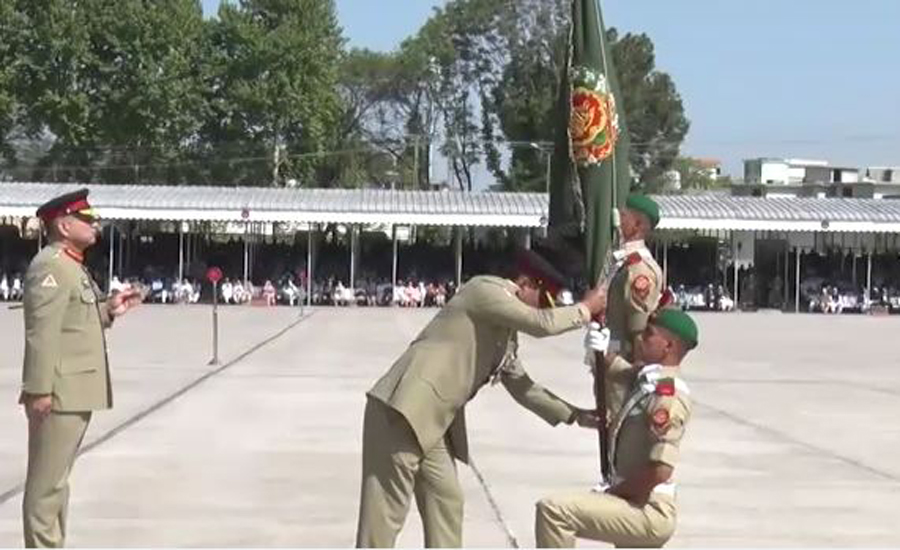 Addressing the ceremony, CJCSC General Nadeem Raza congratulated the passing out cadets  for successful completion of training and commission into Pakistan Army. 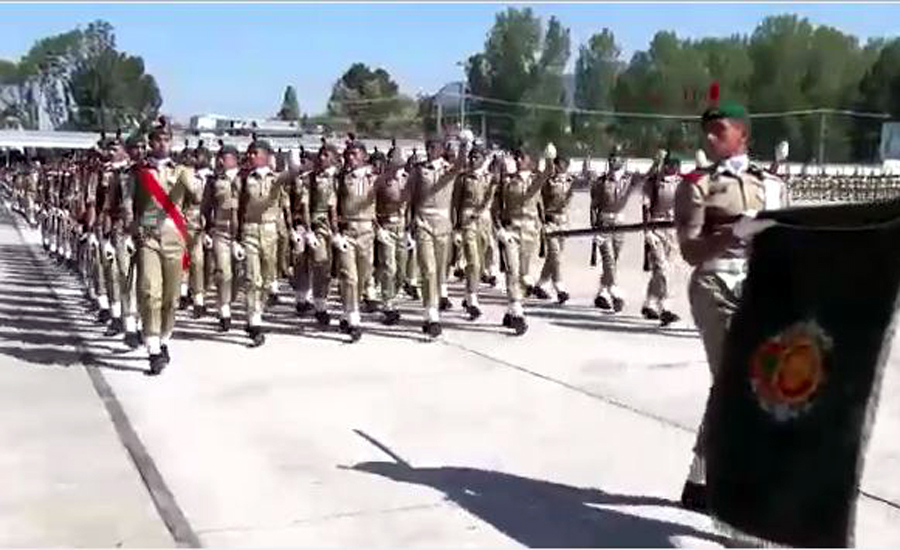 The CJCSC said that Pakistan is committed to peace and has contributed towards regional peace and stability. "Today, the entire nation stands united against terrorism and extremism."

The Chairman JCSC also said that the world must recognise Pakistan's consistent peace overtures and take notice of the human rights violations in Indian Illegally Occupied Jammu and Kashmir. 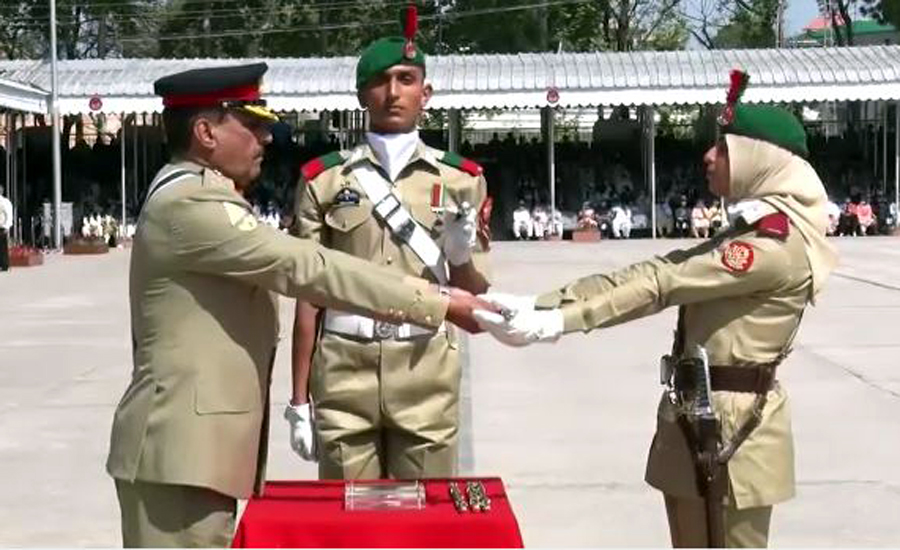 He advised passing out cadets to keep themselves abreast with latest challenges. "The only way to meet these challenges is through professional prowess and dedication as the Nation pins high hopes on Armed Forces of Pakistan." he concluded. 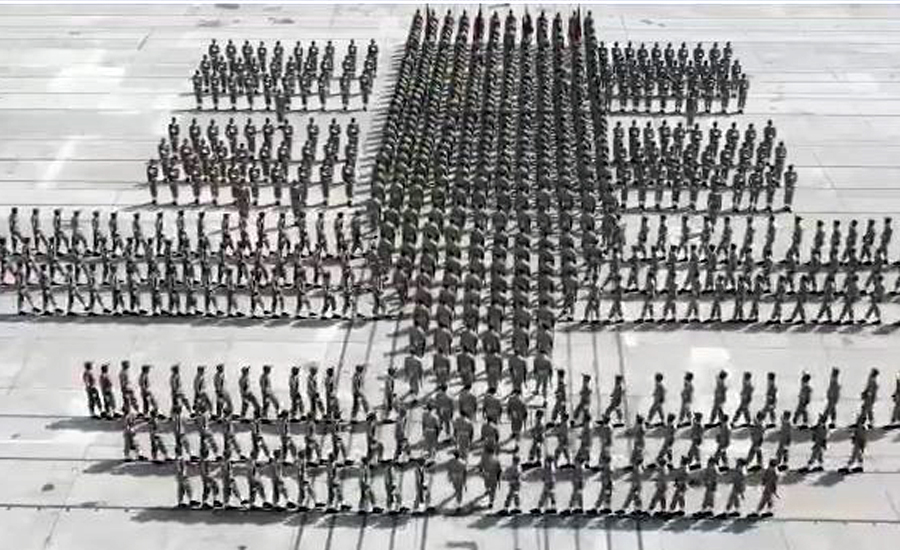 KATHMANDU (92 News) – Pakistani young mountaineer Sirbaz Khan, who became the first Pakistani to conquer the Annapurna peak, has achieved another feat by scaling Mount Everest – the tallest peak in the world.

ISLAMABAD (92 News) - The Central Ruet-e-Hilal Committee will meet in Islamabad on Wednesday evening for sighting the crescent of Shawal 1442 AH.

ISLAMABAD (92 News) – Pakistan has reported less than 3,000 coronavirus (COVID-19) cases in a day for the first time since March 16 as the country recorded 2,869 new infections on Wednesday.

LAHORE (92 News) - PML Vice President Maryam Nawaz has denounced the attacks on Palestinians by Israeli forces and expressed solidarity with the Palestinian people.