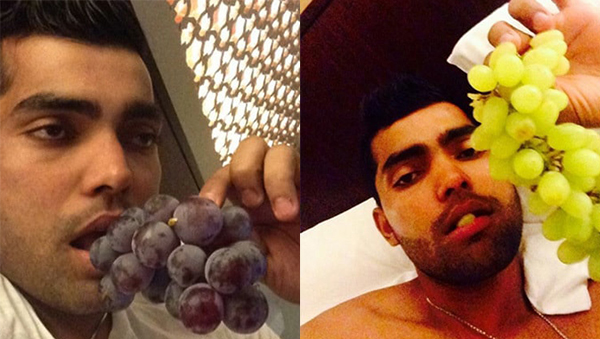 LAHORE (92 News) – Pakistan Cricket Board (PCB) has on Thursday served a show-cause notice to middle-order batsman Umar Akmal for bringing PCB and Pakistan Cricket into disrepute by attending a dance party. Akmal failed to find a place in Pakistan squad for the three-match T20 series against England. Chief Selector Haroon Rashid said that Umar Akmal had been penciled in for selection, but he has subsequently been dropped on instructions from the Board, as he has been issued with a show cause notice for bringing PCB and Pakistan Cricket into disrepute. The cricketer would remain out of the team till the inquiry is concluded. Earlier, PCB Chairman Shaharyar Khan approved the 16-member squad following the recommendation of the selection committee.