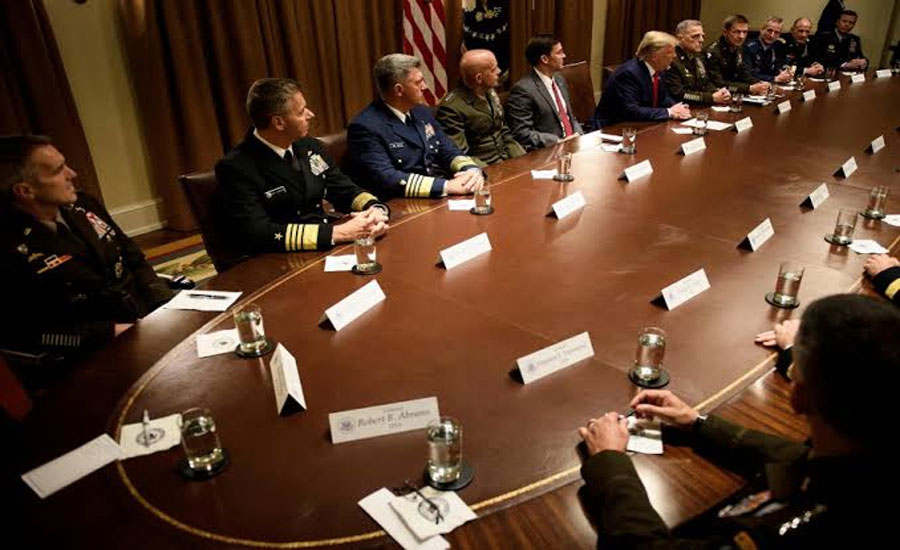 WASHINGTON (Reuters) - Congressional Democrats issued subpoenas to the Pentagon and the White House budget office on Monday as part of their impeachment inquiry, seeking documents related to US President Donald Trump’s decision to withhold military assistance from Ukraine.  The subpoenas follow a whistleblower’s allegations that Trump leveraged $400 million in aid to secure a promise from Ukrainian President Volodymyr Zelenskiy to investigate political rival Joe Biden, and his son Hunter, who sat on the board of a Ukrainian energy company. The taxpayer funds had been approved by Congress to help Ukraine protect against Russian aggression. “The committees are investigating the extent to which President Trump jeopardized national security by pressing Ukraine to interfere with our 2020 election and by withholding military assistance provided by Congress to help Ukraine counter Russian aggression, as well as any efforts to cover up these matters,” according to a statement from three House of Representatives panels leading the inquiry. Biden is a leading contender in the Democratic race to face Trump as he seeks re-election in November 2020. The Department of Defense and the White Office of Management and Budget must turn over the documents by Oct. 15, they said. The Pentagon was prepared to work with Congress on questions related to Ukrainian aid, said spokeswoman Jessica Maxwell. The new subpoenas follow those issued to the State Department and White House in recent weeks by the House Intelligence, Oversight and Foreign Affairs Committees. Democrats also have called a number of U.S. diplomats to Capitol Hill for closed-door testimony this week as they build their impeachment case against Trump, while the White House considers ways to slow down the process. Trump has denied he did anything wrong in the July 25 call in which he asked Zelenskiy to work with his personal lawyer Rudolph Giuliani and U.S. Attorney General William Barr to look into the Bidens. The White House released a summary of the call. “The impeachment inquiry is a scam,” Trump said on Monday at the White House. Those scheduled to testify this week include Gordon Sondland, the U.S. ambassador to the European Union who was involved in efforts to get Ukraine to open the Biden investigation, and Masha Yovanovitch, who was abruptly recalled from her post as U.S. ambassador to Ukraine in May after Trump supporters questioned her loyalty to the president. The impeachment investigation could lead to the approval by the Democratic-led House of formal charges against Trump.
A trial on whether to remove him from office would then be held in the Republican-controlled Senate. Few Republicans have broken ranks with Trump so far over his asking Ukraine and China to launch investigations of Biden, a former vice president.

On Sunday, lawyers said a second whistleblower had come forward to substantiate an August complaint from an unidentified U.S. intelligence official that touched off the investigation. Diplomatic text messages released by Democrats last week show that U.S. officials were involved in the effort to secure a public commitment from Ukraine to look into the business dealings of Hunter Biden. Trump has alleged that Hunter Biden profited in his business dealings in both Ukraine and China from his father’s position, and that Joe Biden, as vice president, pushed Ukraine to fire a prosecutor to impede a probe of a company tied to his son. However, the prosecutor in question was widely regarded by Washington and its European allies as being too lax in his investigations. There has been no evidence of wrongdoing on the part of either Biden. Sondland, a hotelier from Seattle, is a political appointee who was a major donor to Trump’s 2016 presidential campaign. He was scheduled to testify on Tuesday, and Yovanovitch was due to appear on Friday. Two Florida businessmen with ties to Giuliani will not be able to respond to a congressional request for documents by the Monday deadline and possible testimony a few days later, their lawyer John Dowd told intelligence committee counsel last week. Congressional committee aides have said they are prepared to issue subpoenas for those who not comply with requests to give depositions. 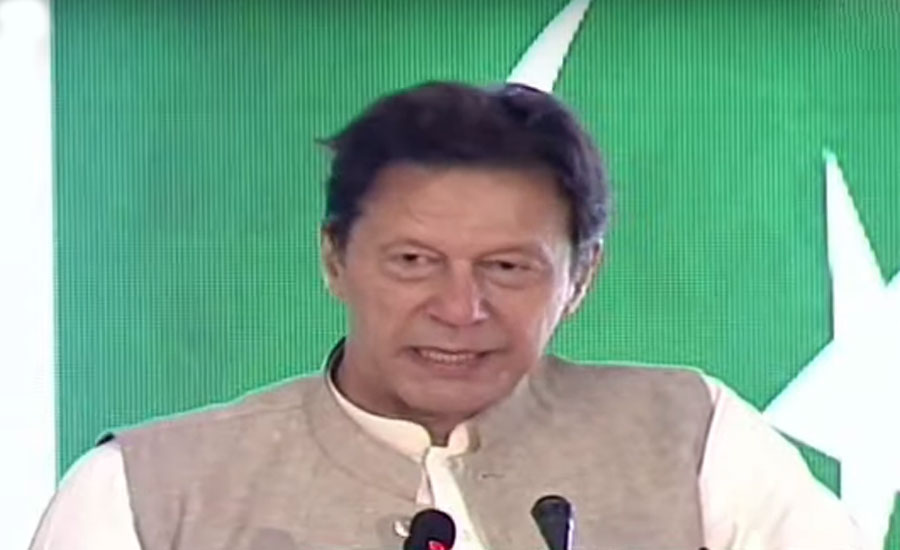 ISLAMABAD (92 News) – Prime Minister Imran Khan has said that the so-called democrats are asking the army to topple the government.

KABUL (AFP) - The Taliban warned Afghanistan’s neighbours Wednesday against allowing the United States to operate military bases on their soil, the insurgents insisting they would thwart such a “historic mistake”.

KABUL (AFP) - The US pullout from Afghanistan is at least 16 percent and as much as a quarter complete, the Pentagon’s Central Command said Tuesday.

ISLAMABAD (92 News) - National Security Adviser of Pakistan Dr Moeed Yusuf and his counterpart from the United States of America Jake Sullivan met in Geneva on Sunday.

WASHINGTON (Reuters) The Pentagon said it was canceling the construction of parts of former President Donald Trump’s border wall with Mexico that were being built using military funds, with the unused money being returned to military.

WASHINGTON (Reuters) - The US House of Representatives gave final approval on Wednesday to one of the largest economic stimulus measures in American history, a sweeping $1.9 trillion COVID-19 relief bill that gives President Joe Biden his first major victory in office.

WASHINGTON (Reuters) - The Pentagon expressed concern on Tuesday about a U.N. report indicating possible reprocessing of nuclear fuel for bombs by North Korea, and said such activity could raise tensions with Pyongyang.

KARACHI (92 News) - The Lahore Qalandars will face off its arch-rivals Karachi Kings during the Pakistan Super League (PSL) six season at the National Stadium Karachi today.