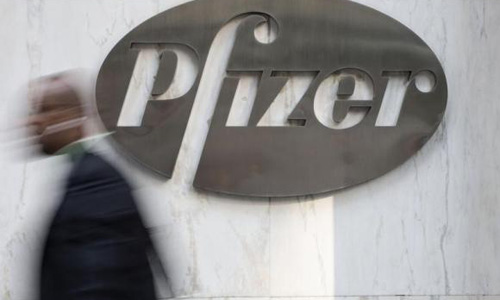 NEW YORK (Reuters) - Pfizer Inc's pain drug, Lyrica, failed a post-marketing study testing the treatment in adolescents with fibromyalgia, a chronic disorder characterized by widespread musculoskeletal pain, fatigue, and tenderness in localized areas. Pfizer conducted the trial to meet U.S. Food and Drug Administration requirements after Lyrica was approved for the condition. Lyrica, known chemically as pregabalin, is currently approved for various indications in 139 countries and regions. The drug is also approved in the United States for neuropathic pain associated with diabetic peripheral neuropathy and spinal cord injuries, post-herpetic neuralgia, and partial onset seizures in patients with epilepsy who are already taking other drugs.