ISLAMABAD (92 News) - Great legal victory for PIA and Pakistan in the international lawsuit as the British Virgin Island High Court has announced judgment in favor of Pakistan in Reko Diq case.

The court decided the PIA would retain its two assets — Roosevelt Hotel in New York and Scribe Hotel in Central Paris — retracting its earlier order to attach these properties with the enforcement of Reko Diq penalty on the request of the Tethyan Copper Company (TCC).

BVI High Court’s Justice Gerhard Wallbank, while passing the order on December 10, 2020, had attached the assets belonging to the PIA Investment Limited, including the company’s interests in the two hotels.

“A short while ago, [the] judgment was announced by British Virgin Island High Court. Great legal victory for PIA and Pakistan,” read a statement issued by the Attorney General for Pakistan's (AGP) office. “The order was passed earlier on the request of TCC which was seeking enforcement of Reko Diq award,” it added.

Prime Minister Imran Khan has appreciated the efforts of the international disputes unit and the office of the AGP. 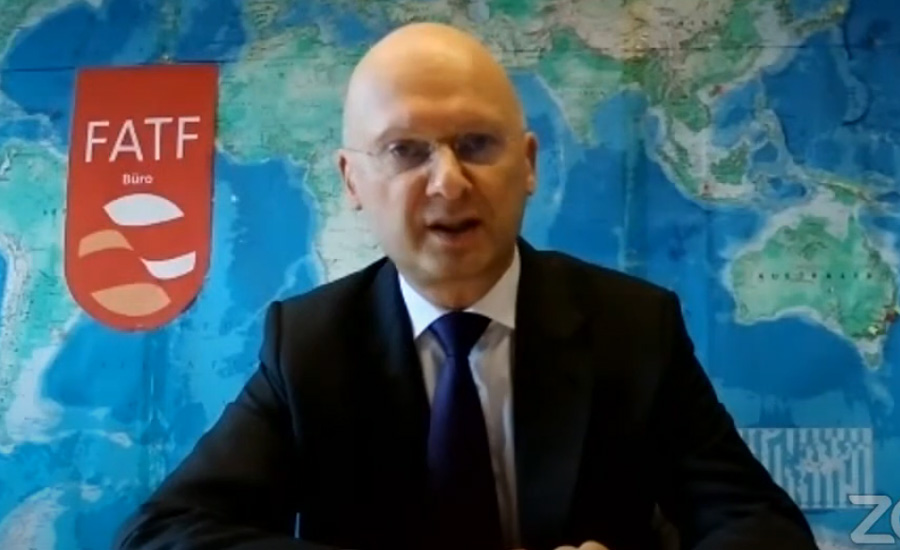