Taken by journalist Abdel Barri Atwan in 1996, and obtained by CNN, the photos reveal the al Qaeda chief’s primitive compound which was situated in a valley surrounded by rugged terrain and snow-capped mountains. 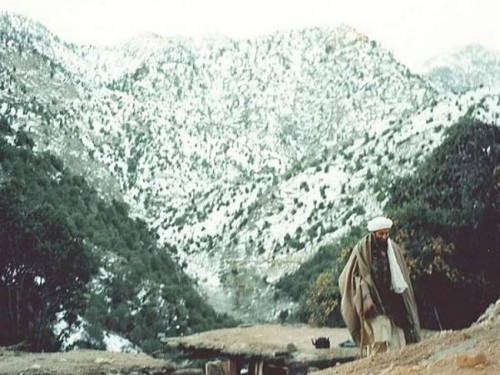 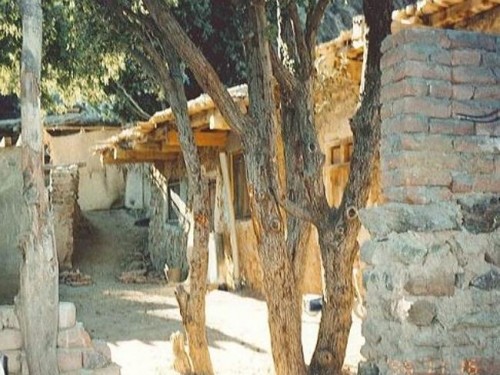 Complete with a two-bedroom house, the compound included a series of tunnels which acted as both a source of protection and escape. 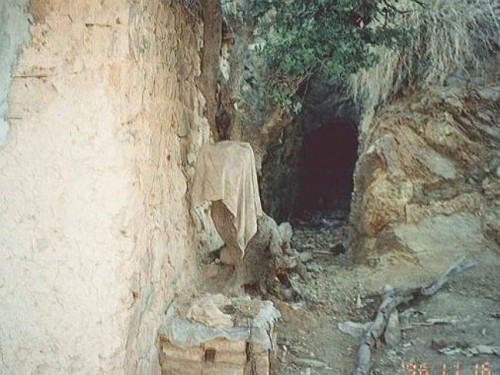 Up until his death, he was the number one target in the United States’ “War on Terror”. 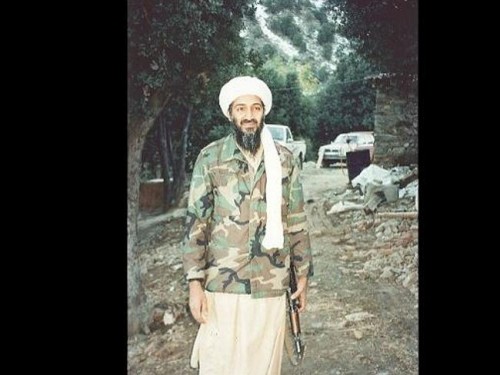