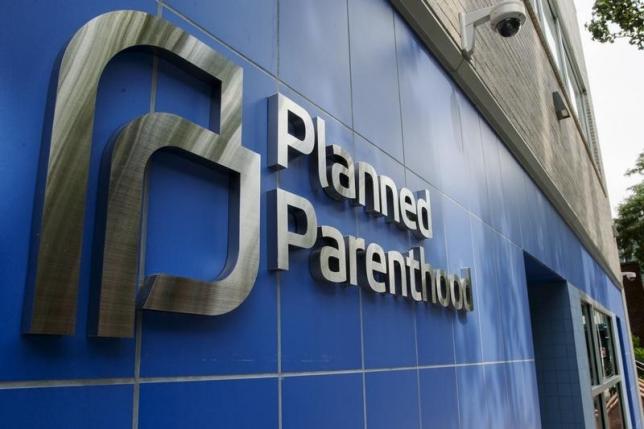 CLEVELAND - Attorneys for Planned Parenthood sued Ohio, asking a judge to block what it argues is an attempt by the state's top attorney to stop the organization from providing abortion services, court filings showed.

The lawsuit, filed in federal court in Cincinnati on behalf of three Planned Parenthood locations where abortions are performed, is seeking a restraining order and a preliminary injunction against the state of Ohio.

It comes two days after Ohio Attorney General Mike DeWine, a Republican, said he would file his own injunction to block those facilities from sending fetal remains to companies that then disposed of them in landfills. DeWine said doing so violated state administrative rules.

Kight said her group disposed of fetal tissue the same way as other healthcare providers and that DeWine's proposed action was discriminatory and violated the organization's right to due process and equal protection under the law.

She added that the Ohio Department of Health had inspected Planned Parenthood's health centers annually for the past decade, and at no time raised concerns about the disposal practices.

Planned Parenthood, which provides health services to millions of women and says abortions make up just 3 percent of its work, has denied wrongdoing.

DeWine said the investigation found no evidence that Ohio Planned Parenthood sold fetal tissue but that his office discovered that some "fetuses" were disposed of in landfills while other remains were incinerated.

"I don't think most Ohioans believe this is a proper disposal, a humane disposal," DeWine told reporters on Friday.

Planned Parenthood said one of its vendors in Ohio canceled its contract with the organization after DeWine's comments, but another licensed medical removal company took over the contract. -Reuters