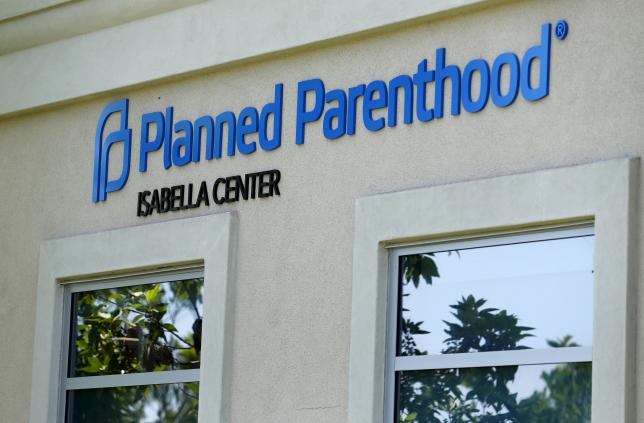 MIAMI - Planned Parenthood sought an emergency legal injunction on Monday against Florida health officials to block the use of what it says are new and unpublished standards to define pregnancy gestation periods. The legal move filed in circuit court in Tallahassee came after Florida Republican Governor Rick Scott ordered a probe last month of the state's 16 Planned Parenthood locations, resulting in three clinics being cited on Aug. 5 for illegally performing abortions in the second trimester. Planned Parenthood said the abortions in question were first-trimester abortions and that the state appeared to have arbitrarily shortened its measurement of the first trimester. Republican presidential candidates and lawmakers have called for Planned Parenthood to be investigated and its federal funding eliminated after the appearance of videos that critics said showed the reproductive healthcare group involved in the illegal sale of aborted fetal tissue. Planned Parenthood, which provides healthcare services to millions of women at hundreds of centers nationwide, has denied any wrongdoing. Florida's Agency for Health Care Administration said its inspection found no fetal organs being sold. A spokeswoman for AHCA said Planned Parenthood had "self-reported" the unauthorized abortions. "The Agency looks forward to litigating this matter," she added. The vice president of Planned Parenthood Federation of America, Dawn Laguens, said in a statement on Monday the allegation that it performed unlicensed procedures "is completely false." The group accused the state of moving the goalpost by using different standards from ones AHCA had used over the past decade to calculate first- and second-trimester abortions. Planned Parenthood said AHCA had long agreed to define the first trimester of a pregnancy as the first 12 weeks of pregnancy or the first 14 weeks following the last normal menstrual period. The group noted that AHCA's new definition was made without any prior announcement and noted the political timing of the citations that were issued two days before the Republican presidential debate. "We have been doing things the same way for 10 years without incident. We really are surprised by this," said Barbara Zdravecky, chief executive officer of Planned Parenthood of Southwest and Central Florida. U.S. Representative Bob Goodlatte, a Virginia Republican who chairs the Judiciary Committee and U.S. Representative Trent Franks, an Arizona Republican who chairs the Constitution and Civil Justice Subcommittee, called on the Department of Justice on Monday to provide further information into potential violations of the Partial-Birth Abortion Ban Act by Planned Parenthood. Planned Parenthood focuses on family planning and pregnancy prevention, with abortions comprising 3 percent of its services, according to its website. -Reuters