In a statement, Imran Khan said it is inappropriate to shift additional burden of gas prices to consumers.

A high level meeting with Prime Minister Imran Khan in the chair at Chief Minister Office in Lahore is in progress discussing important matters. 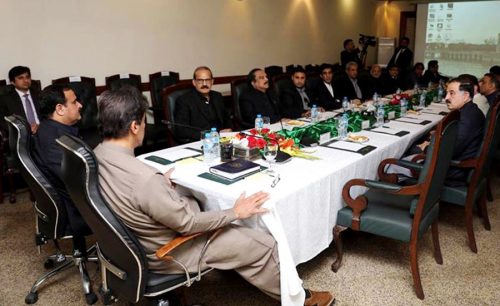 Earlier, the prime minister arrived in Lahore this afternoon on a day-long visit. 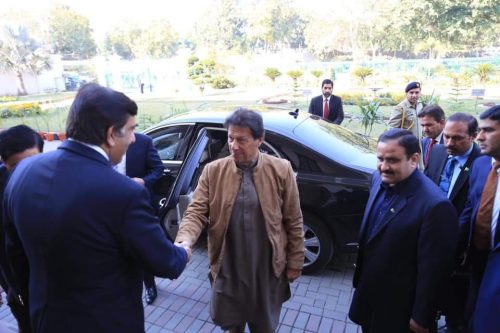 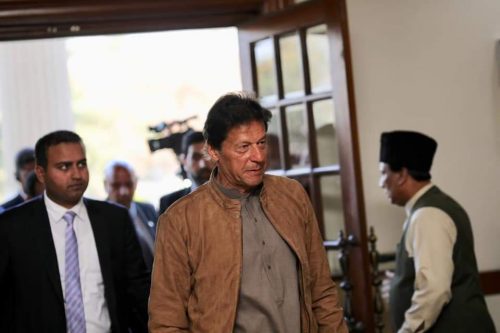 Imran Khan also held one on one meeting with Governor Punjab Muhammad Sarwar. 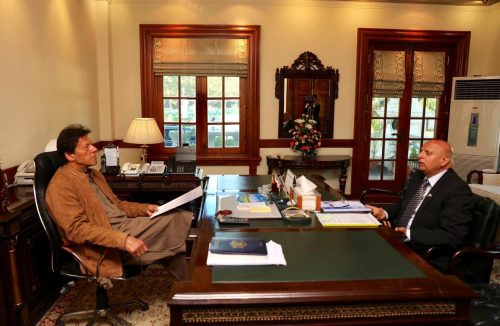 PM to brief on police reforms

The prime minister briefed by the Punjab CM on police reforms and the investigations carried out in Sahiwal incident, said sources. 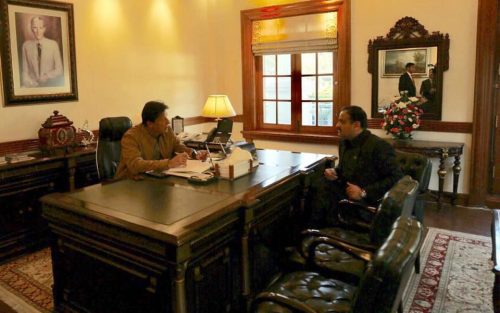 A day earlier, Imran Khan has said that rains and snowfall being received by the country are truly a blessing from God. In a tweet, he said that the rains had been most timely for the crops, especially the Barani crops. “Also, the rainfall will raise the water table while the snow will melt into our rivers,” he said.

Earlier chairing a high-level meeting relating to agriculture and food processing, PM Imran Khan said that promotion of agriculture is among top priorities of the government. He said that the federal government will extend all-out assistance to provincial governments to fully utilize the potential in this sector.

The prime minister sought recommendations from provinces within a week to further strengthen the agriculture sector.

He also sought recommendations for utilizing the technology and other assistance extended by China and other friendly countries for promotion of agriculture.

Earlier, PM Imran Khan, on January 21, had vowed reforms in Punjab police after the Sahiwal incident and had said anyone found guilty will be given an “exemplary punishment.”

Recently, in a tweet, the incumbent premier said the grief and anger of the people of Pakistan over the Sahiwal incident was understandable and justified.

“I assure the nation that when I return from Qatar not only will the guilty be given exemplary punishment, but I will review the entire structure of Punjab police & start process of reforming it,” he tweeted.