The cabinet members gave their input and assured the party chief of their support in this regard. The members also asked the PM to implement party’s manifesto and agenda as the first priority.

The meeting discussed the government’s strategy to implement the 100-day plan. The meeting also focused on implementation of the policy measures announced by PM Imran in his address to the nation on Sunday.

During the meeting, the matter relating to the economic challenges and austerity measures and other matters were discussed.

A total of 16 ministers were inducted into the federal cabinet earlier today. Five advisers to the prime minister, along with a special assistant on accountability, were also appointed. 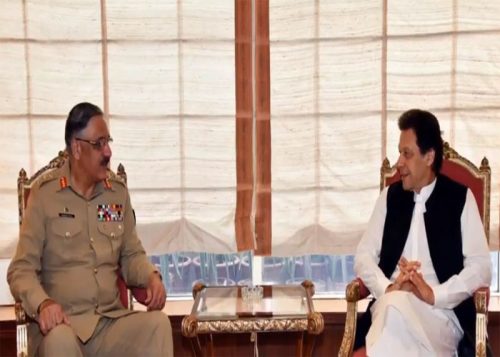 He congratulated the Prime Minister on assuming the office.