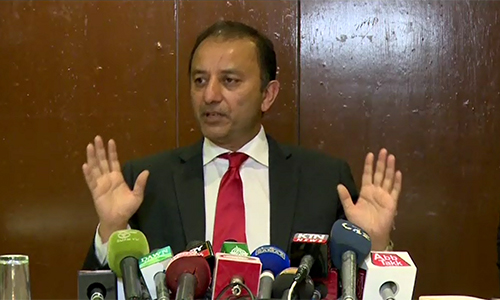 LAHORE (92 News) – Musaddaq Malik, the spokesman for PM House, has admitted mega corruption in the Lahore Electric Supply Company. Talking to the media on Friday, he said that they would not conceal their weaknesses. He said that a fraud of Rs 11 billion was being committed in Phoolnagar Branch and the Pattoki Branch was also involved in it. “A fraud has been committed in Kasur as well.” The PM House spokesman said that action will be taken against responsible officers.