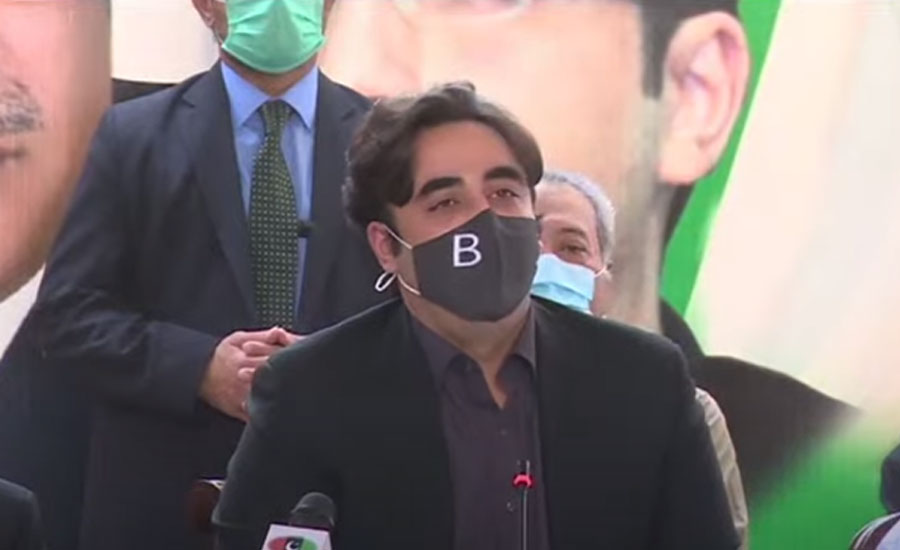 Addressing a press conference in Islamabad on Friday, Bilawal Bhutto said that poverty and unemployment have reached on the peak. He also criticized the accountability of the government, saying that this is not accountability but it is political engineering and political revenge.

Lashing out at the federal government, the PPP chairman said that despite imprisonment, former premier of Raiwind Nawaz Sharif had been allowed to go abroad.