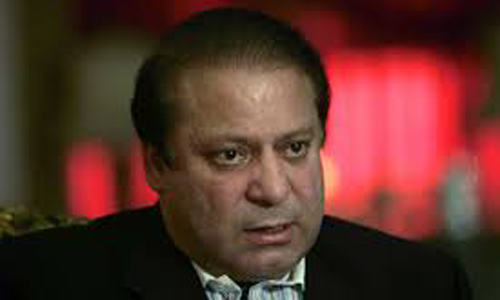 ISLAMABAD (92 News) – Prime Minister Nawaz Sharif has on Thursday left for Malta to participate Commonwealth Heads of Government Meeting (CHOGM). The two- day meeting will begin from tomorrow at Valletta with the theme 'Adding Global Value'. The Commonwealth leaders during the meeting will discuss violent extremism and radicalism, sustainable development goals and migration. A special session of the meeting will be dedicated to climate change. The leaders will also elect new Secretary General of CHOGM for the next four-year term. Besides attending the two-day Commonwealth meeting, the Prime Minister will also meet several world leaders on the side-lines of the summit to discuss bilateral and global issues. The prime minister will also participate in Climate Change Conference in France on November 29.