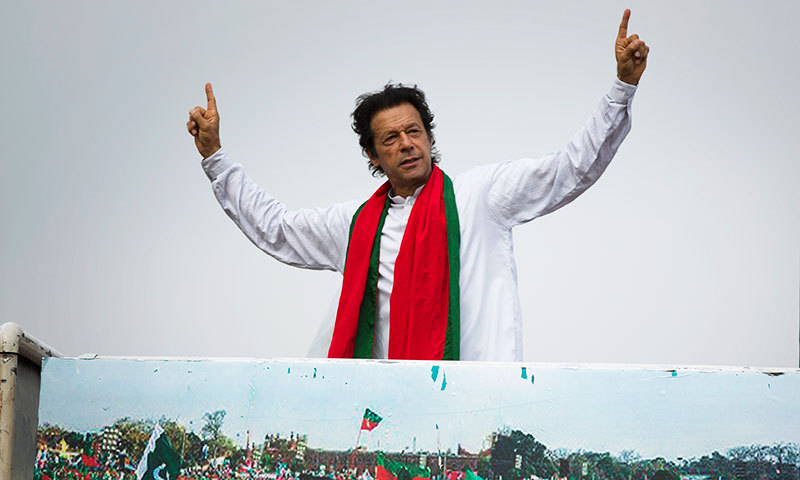 ISLAMABAD (92 News) – Pakistan Tehreek-e-Insaf (PTI) chairman Imran Khan has on Wednesday while expressing concern said that Prime Minister Nawaz Sharif is ruining the repute of Pakistan Army, while his Indian counterpart Narendra Modi has been held hostage by the extremists.

In a statement issued on Wednesday, the PTI chairman expressed concern over a secret meeting held between Prime Minister Nawaz Sharif and his Indian counterpart Narendra Modi on the sidelines of South Asian Association for Regional Cooperation (SAARC) conference in 2014.

Khan said that the leadership of both the countries is weak, adding that to reduce the tensions between arch rivals, the situation on the Line of Control (LoC) and Working Boundary has to be improved.

He said that he is a staunch supporter of strong Indo-Pak relations and peace is necessary for people of both the countries but Pakistani government should not hurt country’s reputation.

Khan said that a secret meeting between the leaders of two countries could not be kept hidden, adding that the trade can be used for lasting peace in the region.