According to the details, Prime Minister Imran Khan is set to discuss many important bilateral, regional and international issues with the Saudi leadership. The Saudi King will also host a State banquet for the Prime Minister at the Royal Court. 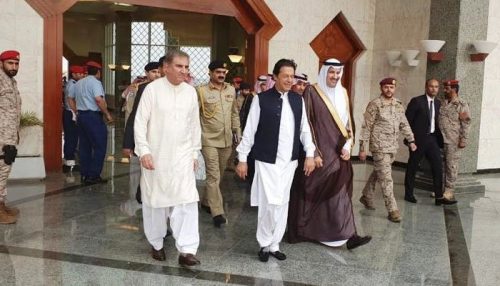 Prime Minister Imran Khan alongwith his delegation performed Umrah in Makkahtul Mukarama last night. On his arrival in Haram-e-Makki, Door of Khanaa Kaaba was specially opened for the Prime Minister. He offered Nawafil there and prayed for the peace and stability of Muslim Ummah and Pakistan. 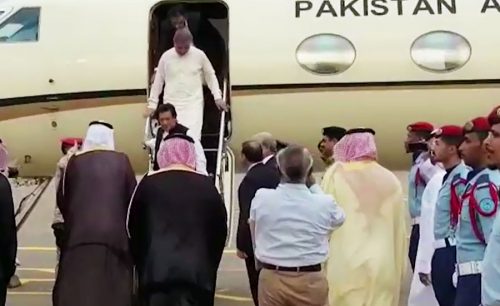 Prime Minister Imran Khan is set to discuss many important bilateral, regional and international issues with the Saudi leadership. Matters related to welfare of the Pakistani community in Saudi Arabia and ways to enhance people to people contacts are also likely to come up for the discussions.

The Secretary General of Organization of Islamic Cooperation Dr. Yousef bin Ahmad Al-Othaimeen will also call on the Prime Minister.

He is visiting UAE on the invitation of Mohammad bin Zayed Al Nahyan Crown Prince. The two leaders will discuss issues of bilateral interest.