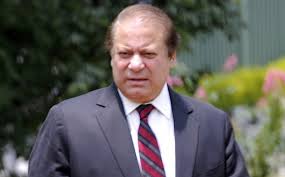 ISLAMABAD – In a bid to woo support for PML-N candidates for Senate Chairman, deputy chairman’s election, Prime Minister Nawaz Sharif called a meeting of chairman and heads of all the parliamentary parties on Tuesday. The Prime Minister will appeal parliamentary parties’ leaders to extend their support in favour of PML-N for elections on top two seats of the Senate. A luncheon will also be hosted in honor of the politicians. Earlier, PML-N leaders met PML-Q, MQM and ANP leaders to gain support for Senate.