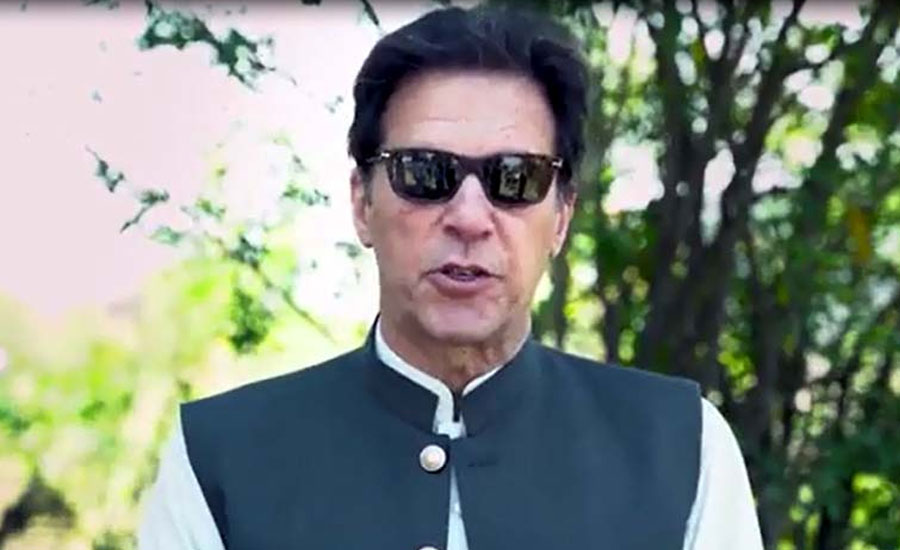 ISLAMABAD (92 News) - Prime Minister (PM) Imran Khan has urged to the world community to come together to protect the ecosystem and environment for coming generations.

Virtually addressing the launch of Gala for UN Decade on Ecosystem Restoration on Friday, the prime minister said rapidly depleting tree cover and degradation of environment need to be stopped.

Highlighting Pakistan's contribution in protecting the environment, the premier said, "We have completed Billion Tree Tsunami project and now we are pursuing another target of growing ten billion trees."

PM Imran Khan said his government has also started another ambitious programme of increasing national parks in the country and so far nine such facilities have been established in various parts of the country.

Imran Khan said the government is also focusing on increasing mangroves cover, which conserves greatest amount of oxygen. He said we also want to restore our wetlands by using floodwater to raise the water table and replenish the aquifer.