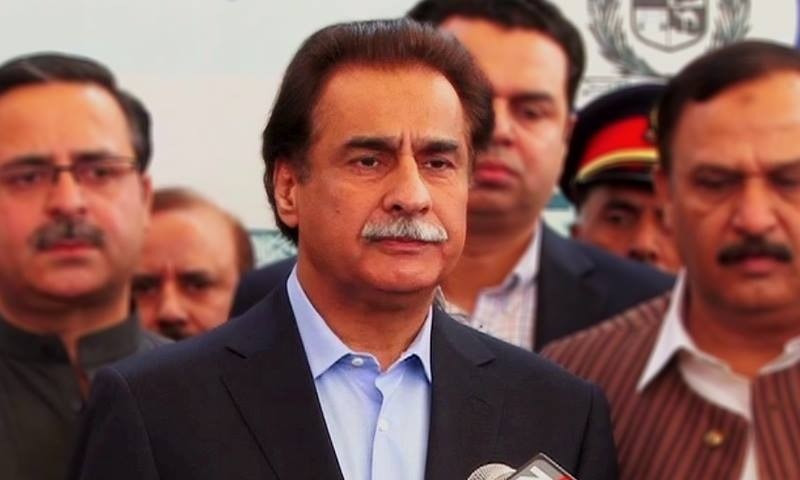 ISLAMABAD (92 News) – Pakistan Muslim League-Nawaz (PML-N) leader Sardar Ayaz Sadiq has on Sunday submitted his nomination papers for the position of National Assembly speaker. Pakistan Tehreek-e-Insaf (PTI) candidate Shafqat Mahmood and Federally Administered Tribal Areas (FATA) candidate Dr GG Jamal have also submitted their nomination papers for the slot. Talking to media outside Parliament House on Sunday, Ayaz Sadiq expressed his gratitude to Prime Minister Nawaz Sharif for his nomination to the position. Sadiq was sworn in as a member National Assembly (MNA) on Friday. He said different political parties, including PPP, JUI (F), PML-F and ANP have assured him to cast votes in his favor. He stated that he is meeting different political parties and political leaders to seek their support. The former speaker said that he would try to perform better if voted to the Speaker’s slot. “I will make efforts to conduct the proceedings of the Lower House in a neutral manner,” he said. He further said that former chief minister Punjab Chaudhry Pervaiz Elahi has also assured support for him, adding that all parties support him except Pakistan Tehreek-e-Insaf. Ayaz Sadiq, who held both MNA and NA speaker positions after 2013 elections, had been deseated by an election tribunal in August which accepted Pakistan Tehreek-e-Insaf (PTI) Chairman Imran Khan’s petition challenging the 2013 General Election result.