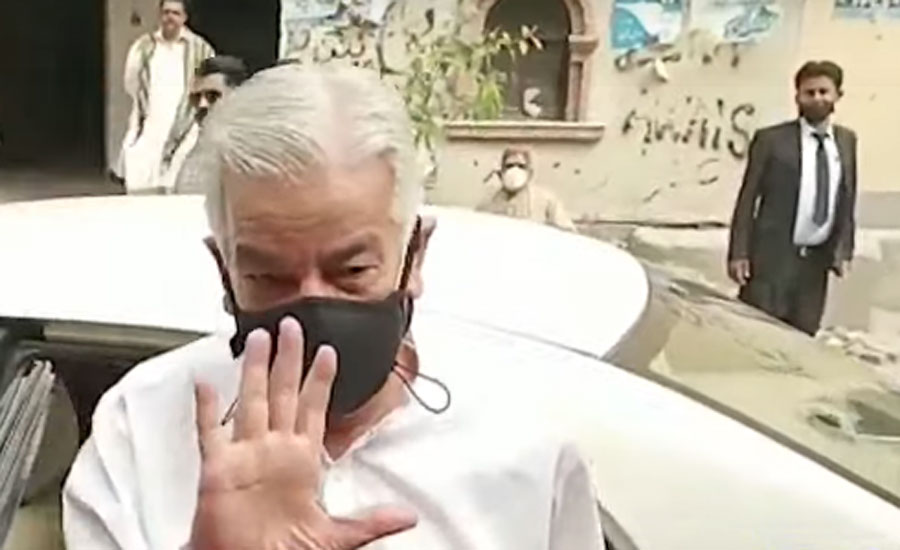 LAHORE (92 News) – An accountability court on Thursday extended the judicial remand of Khawaja Asif in the assets beyond means case until June 17.

Owing to transfer of the judge, the case has been referred to the accountability court No 4. Judge Sheikh Sajjad Ahmed heard the case and ordered to complete the reference at the earliest.

According to the NAB, Khawaja Asif Asif held an iqama (work permit) from 2004 to 2008 and he had earned a total of Rs136 million for his services as a consultant legal adviser. Before being elected as senator in 1991, Khawaja Asif owned assets worth Rs5.1 million. By 2018, this figure had ballooned to Rs221 million.