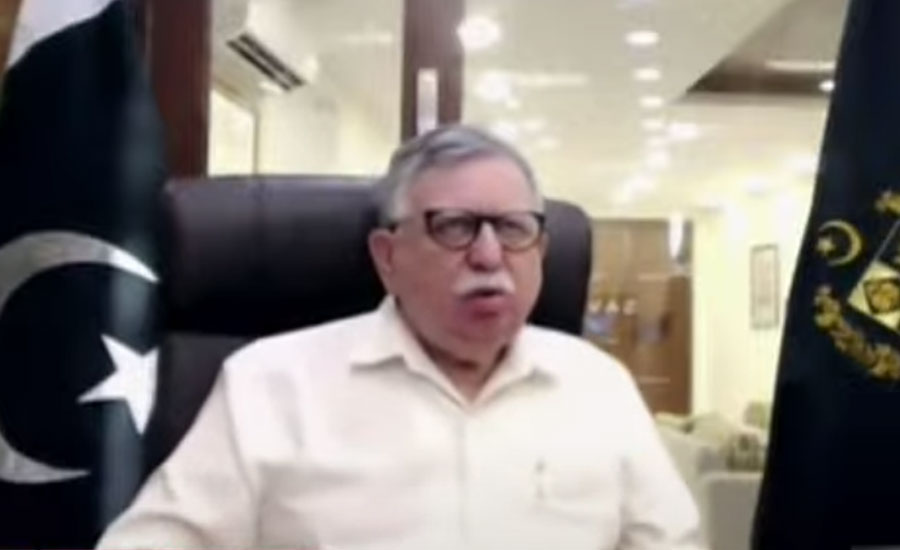 Speaking to the journalists along with Minister for Energy Hammad Azhar and Minister for Economic Affairs Khusro Bakhtiyar, the minister said that the PML-N's wrong policies had caused $20 billion loss to the national exchequer. He maintained that the incumbent government had to approach IMF due to the wrong polices of the past government.

He also maintained that the government aims at enhancing revenue collection up to seven trillion rupees by the end of its constitutional term in 2023. He said we have planned 20% increase in the revenue every year.

The finance minister expressed the hope to achieve a target of revenue collection up to 4700 billion rupees whereas this target will be 5.8 trillion rupees next year.

He said despite COVID-19 pandemic, the government remained successful in bringing the economic growth rate close to four percent. He said the growth rate will likely to remain around five percent during the next fiscal year.

The Finance Minister said the government does not believe in imposing new taxes to enhance revenue collection and the objective for higher collections will be achieved through expanding the tax net. "We have decided to increase Public Sector Development Program by 38 per cent," he added.

Shaukat Tarin mentioned that they would launch privatization and restructuring program in the country. He further said that the government would provide technical training to one person of each family across the country.