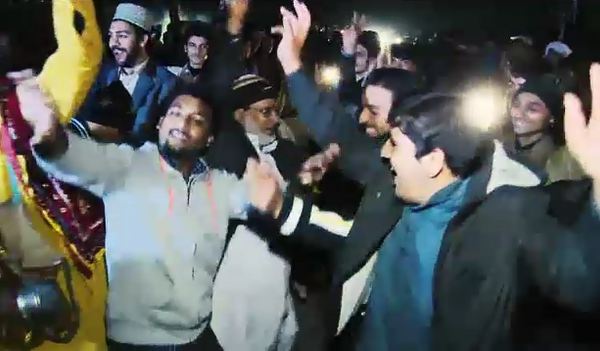 According to unofficial results, Pakistan Tehreek-e-Insaf stood second by obtaining 16 seats in the elections while independents emerged as the third.

First ever local government elections in Islamabad were held on 50 seats of from which the PML-N leads the elections by securing 21 seats.

The PTI could bag only 16 seats including Sheraz Kiyani from UC-1, Raja Qaiser from UC-7, Raja Khurram from UC-8, Malik Akhlaq from UC-15 and Chaudhry Khurshid Ahmad from UC-20 were elected Chairman but the 13 independents will decide who would be crowned Mayorship of the city.