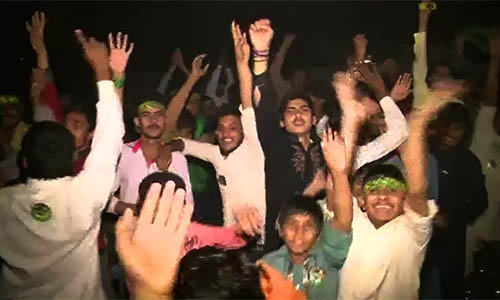 LAHORE (92 News) – The PML-N candidates won in several areas of Punjab, while the PPP maintained its lead in Sindh. The PML-N gained success in Gujranwala, Sargodha, Sheikhupura, Chiniot, Hafizabad, Jhelum, Toba Tek Singh and Mandi Bahauddin. In Sahiwal, independent candidate won a majority of seats. The chairmen of Kalabagh and Chichawatni will belong to the PTI. The PML-N won 34 seats, out of 50, in Sheikhupura.