Poland's decision not to extradite Polanski confirmed after appeal ruled out 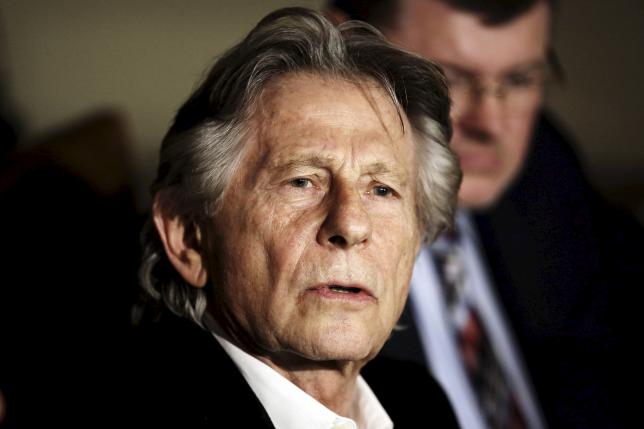 KRAKOW - A Polish court's decision to deny the extradition of film-maker Roman Polanski to the United States over a 1977 child sex conviction became legally binding on Friday after an appellate prosecutor's office said it found no justification to appeal it.

The case of the Oscar-winning director, now 82, who holds Polish and French citizenship, has been an international cause celebre nearly four decades after the crime, with some demanding harsh punishment and others urging the case be let go.

"Speaking for Polanski, I can say that we feel a great relief that this case has ended," Jan Olszewski, one of Polanski's lawyers said. "And this means that it will be possible for Polanski to start making a planned film in Poland."

The appellate prosecutor's office in the city of Krakow said in a statement on Friday that its analysis of the evidence collected in the case showed the earlier court decision on denying extradition had been correct.

This means Poland's decision not to extradite Polanski has become legally binding and cannot be appealed again.

The United States had requested Polanski's extradition from Poland after he made a high-profile appearance in Warsaw in 2014. The filmmaker lives in Paris but he also has an apartment in Krakow, southern Poland.

Polanski pleaded guilty in 1977 to having sex with a 13-year-old girl during a photo shoot in Los Angeles.

The film director served 42 days in jail after a plea bargain. He fled the United States the following year to Britain and then to France, believing the judge hearing his case could overrule the deal and put him in jail for years.

Samantha Geimer, the victim in the case, has long made clear she believes Polanski's long exile has been punishment enough. -Reuters

WASHINGTON (WEB DESK) - World Wrestling Entertainment (WWE) announced that its former superstar Jon Huber aka Luke Harper passed away at the of 41 on Sunday.