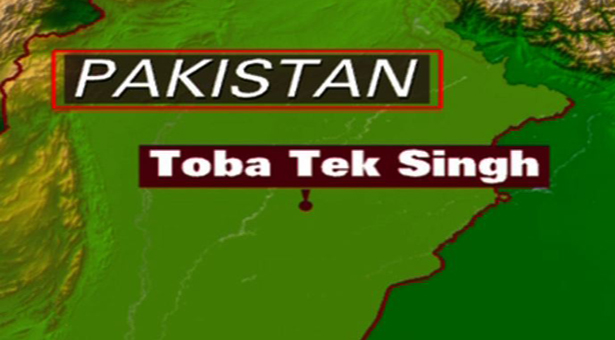 TOBA TEK SINGH (92 News) – Police have arrested a man for casting bogus votes in ward number 5 Polling station of Toba Tek Singh. According to details, Police caught a man on suspicion of casting bogus votes, it is not cleared that person was an agent of any political party or not. Police shifted him to police station for further interrogation.