Police detains at least three members of a gang of robbers 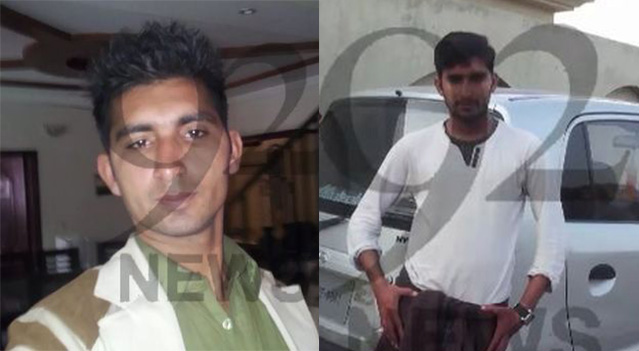 Police detains at least three members of a gang of robbers

KARACHI (92 News) – Police have apprehended at least three members of a robber’s gang involved in different incidents, which moved from Karachi following Sindh Rangers operation. As per details, following Rangers and police operation in Karachi against criminals, the dacoits of Karachi have moved to twin cities, where they robbed the house of several people including former president Waseem Sajjad. According to police the robber’s gang also looted several franchises of companies located at Murree Road. In a joint raid by the Islamabad and Karachi police, three members of the gang namely Murad Khan, Jamil and sajid were detained, while the leader of the gang namely Nauman couldn’t still arrested.