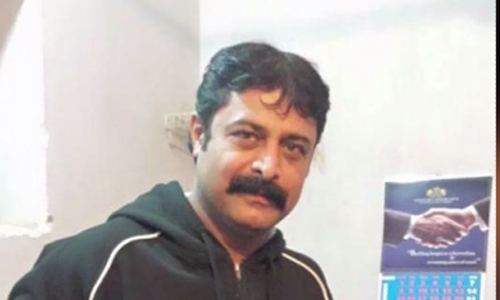 KARACHI (92 News) – Sensitive agencies claimed to have arrested a police officer and his seven accomplices involved in kidnap for ransom incidents from Gulistan Johar area on Saturday. The police officer was identified as Faisal Jaffery. The sensitive agencies also recovered the abductee Amanullah and a huge quantity of liquor from the accused’s vehicle. Faisal Jaffery was earlier expelled from Sindh on the same charge last year.