Polling underway in first ever LG polls in Islamabad 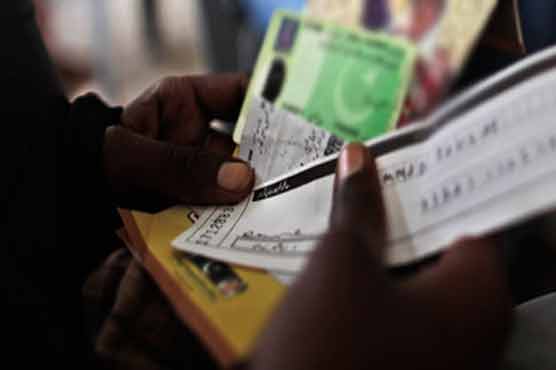 Polling underway in first ever LG polls in Islamabad

ISLAMABAD (92 News) – Polling is in progress for Local Government Elections in federal capital, while the polling started at 7:30 this morning and will continue till 5:30 in the evening without any break.

Despite clear instructions from the ECP, the polling could not be started on time at several polling stations due to polling staff and problem with the voter lists.