LONDON (92 News) – Surrey batsman Ollie Pope has been called up as cover ahead of England’s third Test against Australia at Headingley after Jason Roy was hit on the head while batting in the nets.

Roy was assessed in the aftermath of the blow, hit by a throw from batting coach Marcus Trescothick, but has so far shown no ill effects. But with concussion sometimes showing delayed symptoms, England called up Pope, who played two Tests against India last Summer.

He comes in in form, having scored 221* for Surrey against Hampshire before being called up, but England captain Joe Root indicated he doesn’t expect Pope to be required. 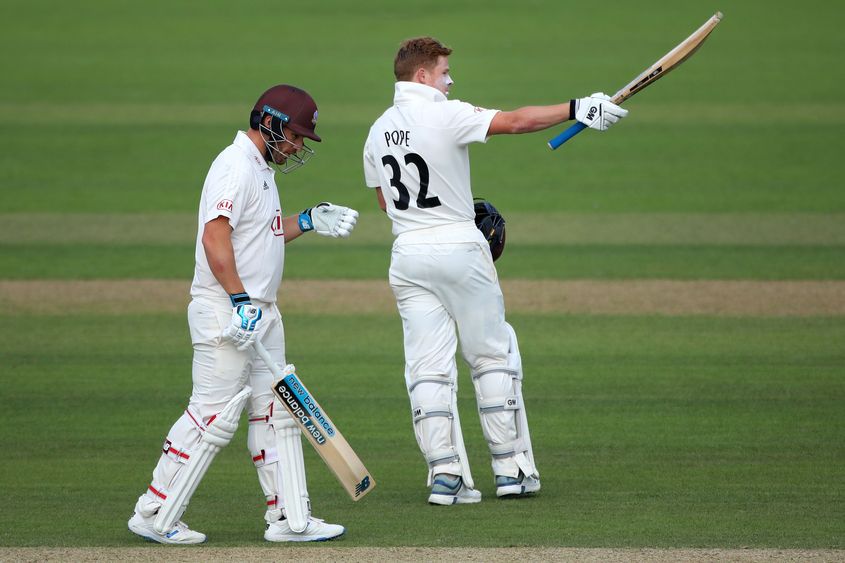 Ollie Pope comes in in form

“I’m pretty confident Jason’s going to be fit,” he said. “Jason’s been monitored quite closely, as you’d expect. He’s undergone a couple of [concussion] tests so far and scored really well, so as it stands we fully expect him to be fit and play.”

Should Roy be ruled out, the most likely team change is that Pope would bat at No.4 and Joe Denly would move to open the batting. Some would like to see Denly opening the batting in any case, with Roy having struggled at the top in his nascent Test career, averaging just 9 there so far. Root offered Roy his support, but didn’t rule out line-up changes later in the series. 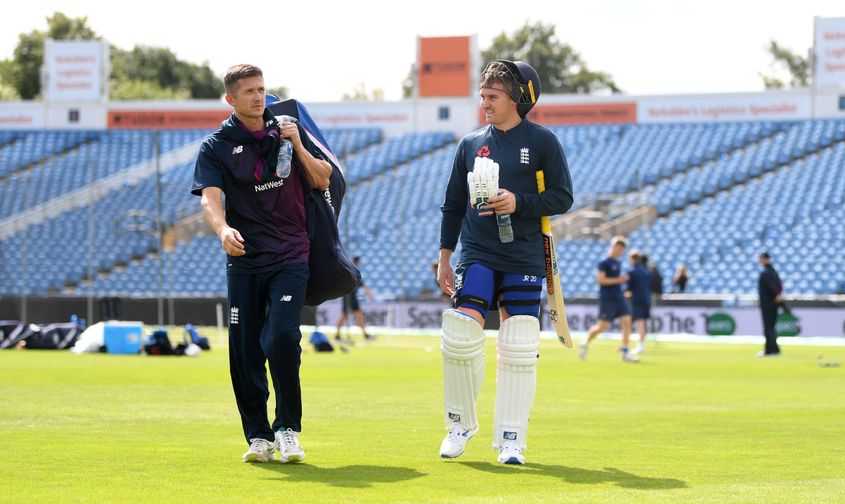 “I obviously think he should open, otherwise he’d be batting at four,” he said. “There’s a lot of talk about our batting order and the variety of options that we have and the different ways that we can go. At no stage are we trying to reinvent the wheel but we’ve got to play to our strengths and be flexible and it might be that over the course of the series it looks different.

“I feel that Jason can have a really big impact at the start of a game or an innings. It might not have happened just yet but I fully expect him to go out and do just that.”