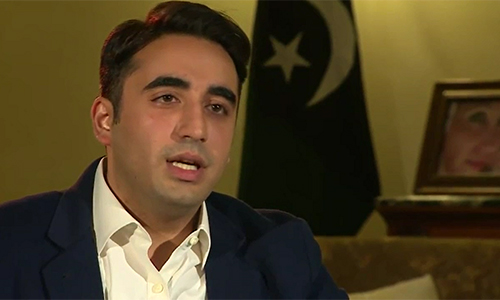 KARACHI (92 News) – PPP chairman Bilawal Bhutto has accused the Pakistan Muslim League-Nawaz (PML-N) of rigging the local bodies elections. Talking to the media on Tuesday, he said that opponent candidates were being defeated in name of recount in Punjab. He also met PPP Punjab president Manzoor Wattoo. The PPP chairman announced to visit Punjab after the last phase of the local bodies elections.