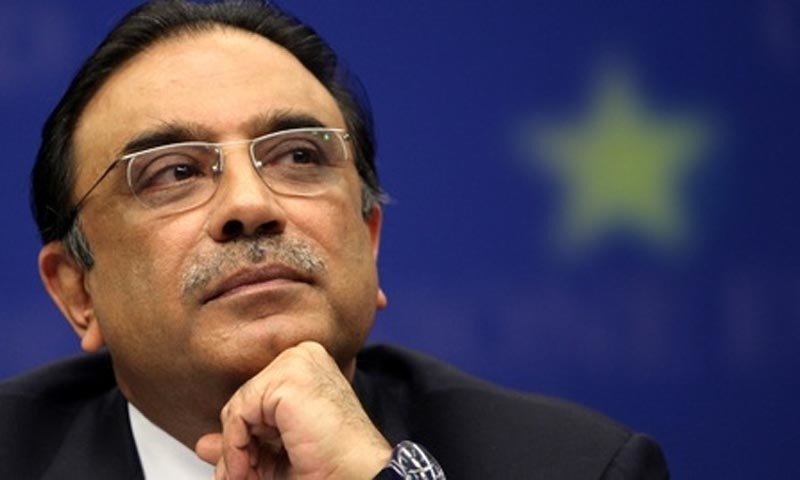 ISLAMABAD (92 News) – The Accountability Court has on Tuesday acquitted Pakistan People’s Party co-chairman Asif Ali Zardari in Societe Generale Surveillance (SGS) and Cotecna corruption cases. Zardari had filed acquittal pleas with the accountability court in February this year through his counsel Farooq H Naik. The pleas stated that there was no incriminating evidence against the accused and these cases were constituted on political basis. Counsel Lawer claimed that evidence available against his client was not genuine as instead of original documents the prosecution record consisted of photocopies. Talking to media after court verdict, Farooq H Naik said that the PPP co-chairman has been acquitted in corruption cases after 18 long years, adding that the they do not have complaints with anyone. “Constitution and the law have won,” he said. The counsel lawyer said that the former president had served eight years jail term with courage. The PPP leader said that Swiss authorities doesn’t have any documental proof.