KARACHI (92 News) – Senator Rehman Malik has said that the PPP has friendship with the Muttahida Qaumi Movement (MQM) and both will work together. Talking to the media on Sunday, he said that they allotted the Senate tickets to the people who were considered suitable by the selection board. He said that he also held a meeting with Jamat-e-Islami ameer Sirajul Haq and shared the draft finalized to end the PTI-government deadlock over the Judicial Commission with him. He said that he also talked to Finance Minister Ishaq Dar who assured to support them. Rehman Malik asked the opposition leader and media to express their opinion on the draft. He added that the political jirag will meet in a couple of days. He said that Zulfiqar Mirza is his younger brother and it will soon be revealed that his (Zulfiqar) tirade is false propaganda against him. 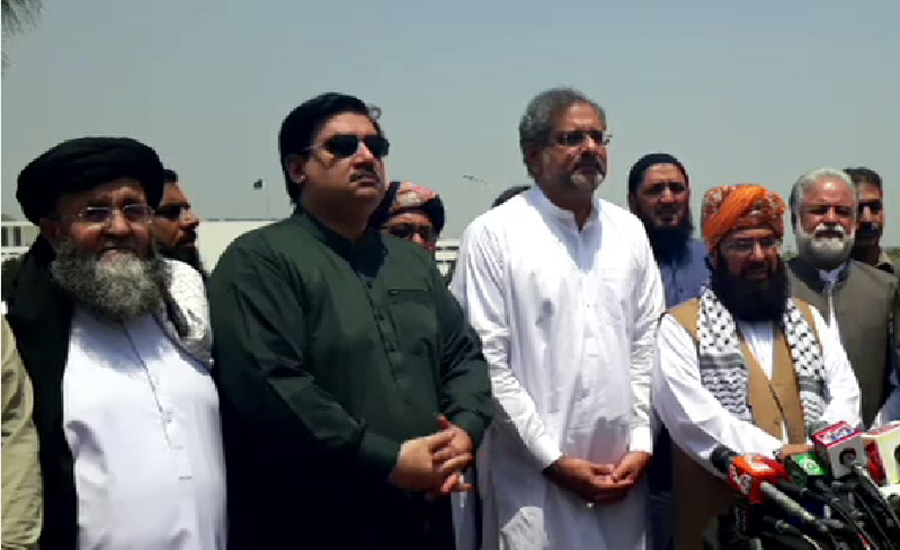 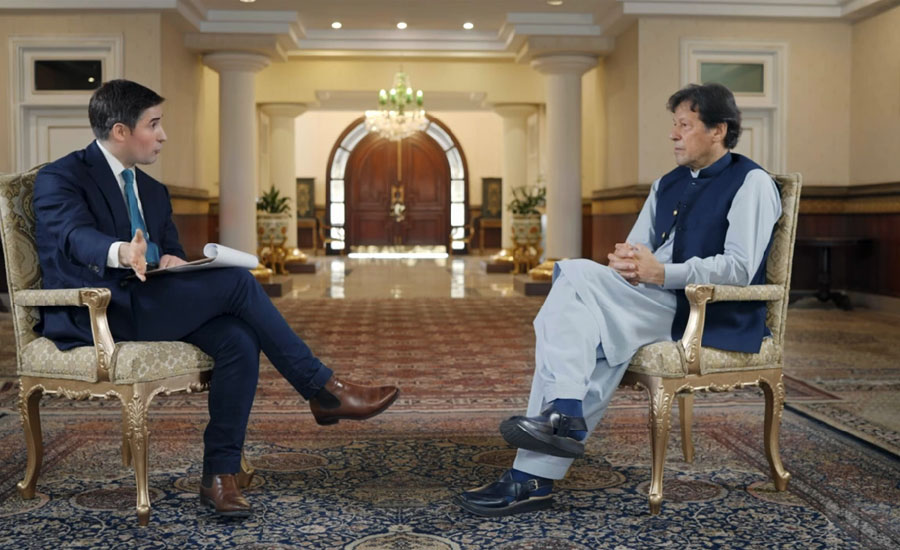