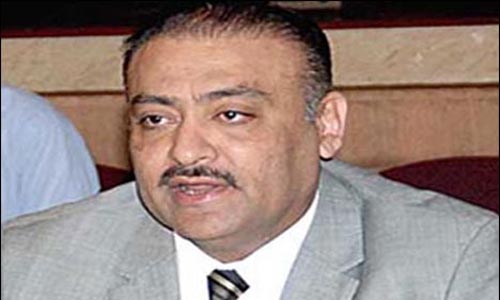 KARACHI (92 News) - Pakistan People’s Party (PPP) leader Abdul Qadir Patel on Friday criticized the party leaders and said that workers do not understand the formulae presented by Rehman Malik. Addressing the workers on the death anniversary of the slain MPA Abdullah Murad, he said that Rehman Malik’s formulae are beyond understanding. He said that the PPP has fallen prey to ‘settlement’. “The election can be won through settlement, but workers are lost.” Abdul Qadir Patel said that Senate tickets were given to big industrialists and capitalists instead of workers. “When will the party leadership distinguish between the slain person and the killer,” he queried.