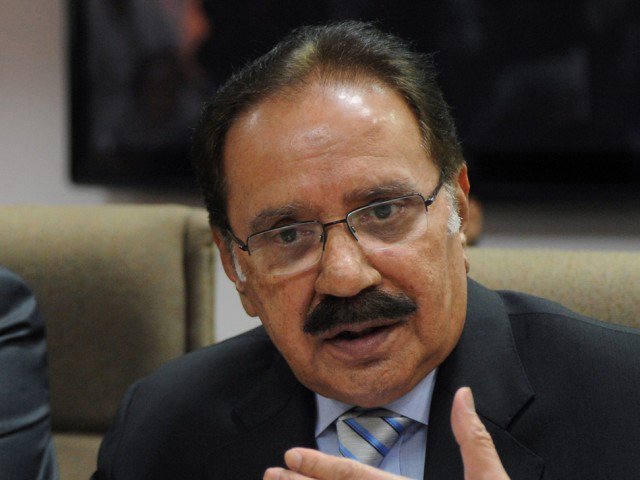 KARACHI (92 News) – Aslam Pirzada, the spokesman for former federal minister for trade has on Sunday said that Amin Faheem’s condition is better than before. Talking to media outside private hospital in Karachi on Sunday, Aslam Pirzada strongly criticized the news circulating in the media regarding Amin Faheem’s health and expressed regret. He said that and the reports circulating in media regarding his health has hurt the feelings of his family member and Pakistan People’s Party’s die-hard workers.