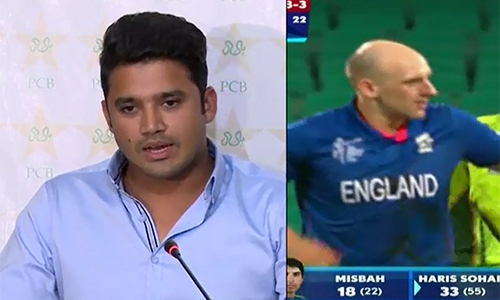 ABU DHABI – Pakistan will face England in the first one-day international in Abu Dhabi at 4pm on Tuesday, reported 92 News. Addressing a press conference, Green Shirts captain Azhar Ali said that the four-match series is very important with regard to improving the ranking and future preparedness. He said that they were upbeat about winning the ODI series after winning the Test series. Expressing his confidence in Younis Khan, Azhar Ali said that he (Younis) is a senior player and could play a key role in the victory. Pakistan has already won the ODI series against Zimbabwe. Green Shirts will start the series being at No 8, while England is at No 6 in the international ranking.