The prime minister informed the leaders about successes in the Operation Zarb-e-Azb and the National Action Plan. 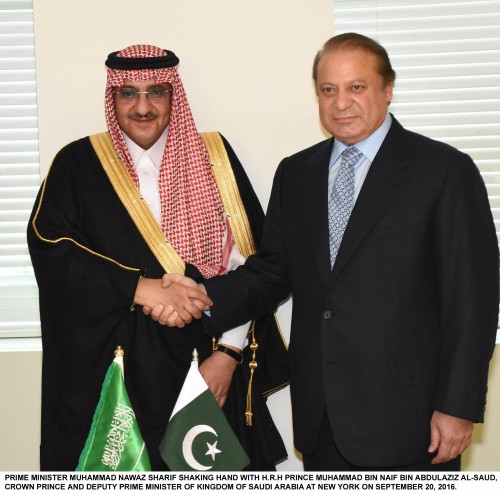 The prime minister apprised his Japanese counterpart about the gross human rights violations of Indian forces in Occupied Kashmir.

He urged Japan to impress upon India to strop persecution in Held Valley and play its role for granting Kashmiris their right to self determination as per the UN resolutions.

He appreciated Pakistan’s efforts against terrorism and acknowledged economic reforms of the government. 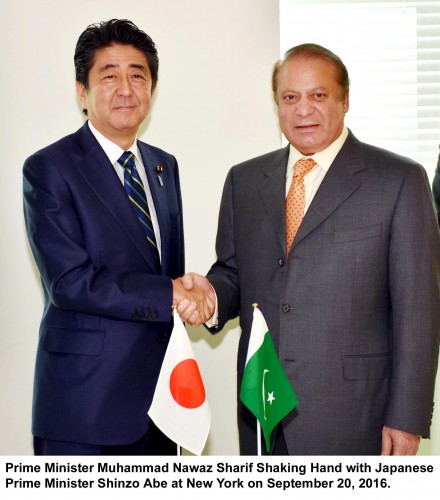