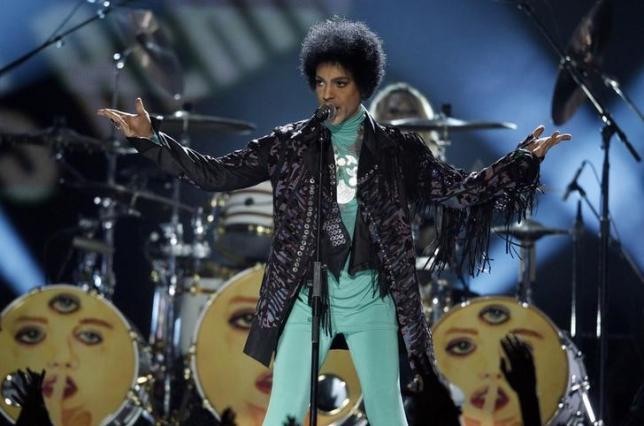 LONDON - Prince has joined Irish band U2 and American group the Foo Fighters and other entertainers in cancelling concerts in France, and elsewhere in Europe, following the carnage at a Paris concert venue on Friday. Vienna's Wiener Konzerthaus, announcing that he would not appear on Nov. 24 as planned, said on its website, "Due to the tragic events in Paris, the tour promoter has decided to postpone the upcoming European tour until further notice." Reports published in France by Agence France Presse and on websites said Prince had also canceled two shows scheduled for early December at the Palais Garnier in Paris. His concert promoters in Paris could not be reached for comment. Islamist militant gunmen on a rampage in the north of Paris shot dead at least 87 people at the Bataclan concert hall and killed 42 others in attacks across the French capital. American group Eagles of Death Metal was performing at the venue and escaped unhurt but one of their merchandise sellers, Nick Alexander, was killed, as were three people who worked for Universal Music, one of the world's largest music labels. -Reuters