Protect yourself, terrorists roaming in the city: Haider Abbas Rizvi 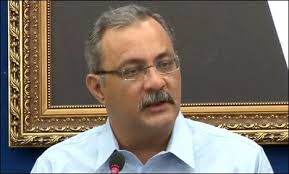 Protect yourself, terrorists roaming in the city: Haider Abbas Rizvi

KARACHI (92 News) - Muttahida Qaumi Movement (MQM)’s senior leader Haider Abbas Rizvi on Monday expressed anger over the killing of MQM workers. Addressing a press conference at the Khursheed Begum Secretariat, Haider Abbas Rizvi urged the citizens to protect themselves as terrorists are openly roaming around the city. He added that state’s writ is openly challenged in Karachi by terrorists. He said MQM workers are being targeted and killed but no action is being taken against members of banned outfits. Rizvi stated that MQM demands Prime Minister and Army Chief to take immediate action against the deteriorating law and order situation in the city. 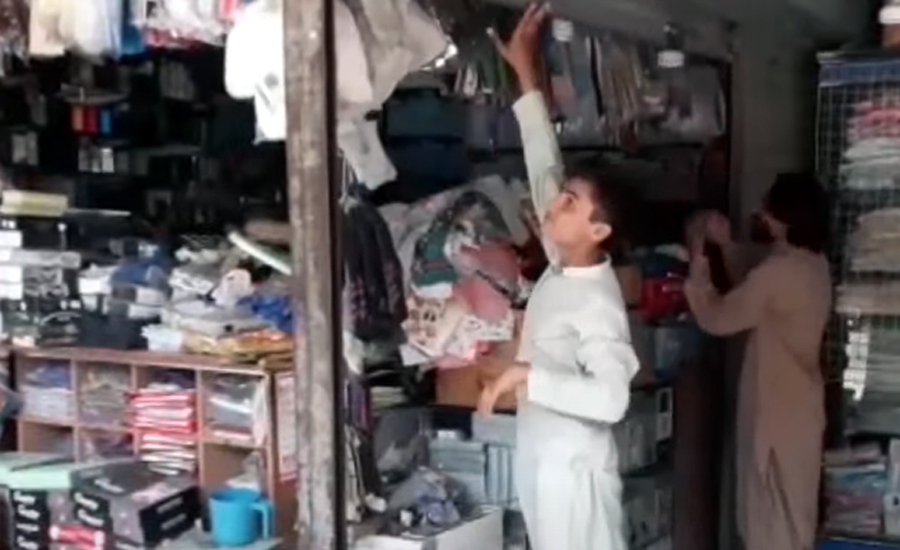