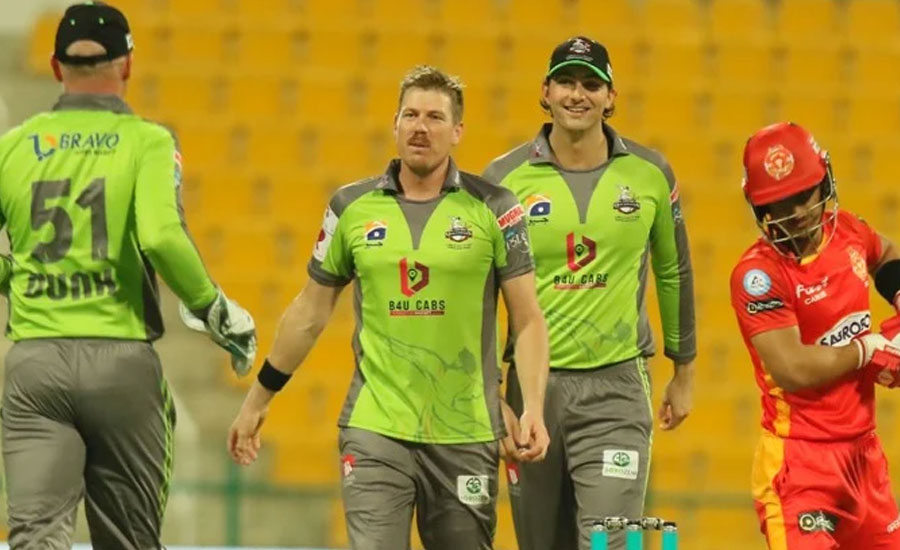 ABU DHABI (92 News) - Islamabad United have set a 144-run target for Lahore Qalandars in the opening match of the second leg of the Pakistan Super League's (PSL) sixth edition at Sheikh Zayed Stadium in Abu Dhabi.

None of United's players, except Faheem Ashraf, were able to score above 20 runs.

United put up a mediocre batting effort as their top order — Usman Khawaja, 18, Colin Munro, 11, Rohail Nazir, 8 — could not produce much, and neither could the middle order.

Colin Munro and Usman Khawaja opened for United, with Shaheen Shah Afridi opening the bowling for the Qalandars.

James Faulkner took three wickets, Haris Rauf and Ahmed Daniyal two each, and Shaheen Shah Afridi and Rashid Khan were able to pick a wicket each.

The Qalandars were able to keep their blowing and fielding tight as they were able to restrict United to a struggling 143.

Colin Munro and Usman Khawaja opened for United in the first match of the second leg, with Shaheen Shah Afridi opening the bowling for the Qalandars.

Shaheen bowled an excellent first over to give the Qalandars a nice start. He was nearly about to take Khawaja's wicket, but Haris Rauf dropped the catch.

This is the first match of PSL 2021 where both the teams are going head-to-head.

Lahore Qalandars won the toss and elected to field first. Both captains of the teams are passionate for victory. The winner team will take the first position on the points table today. 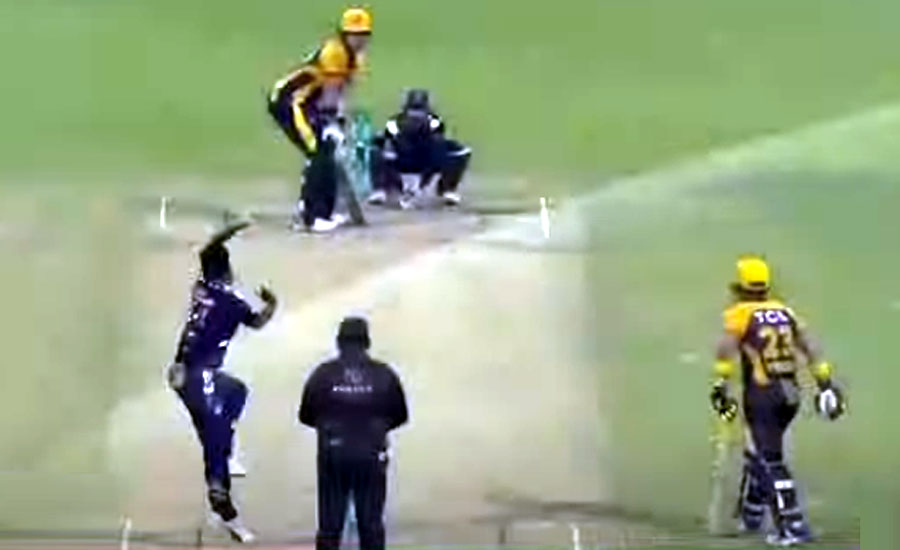