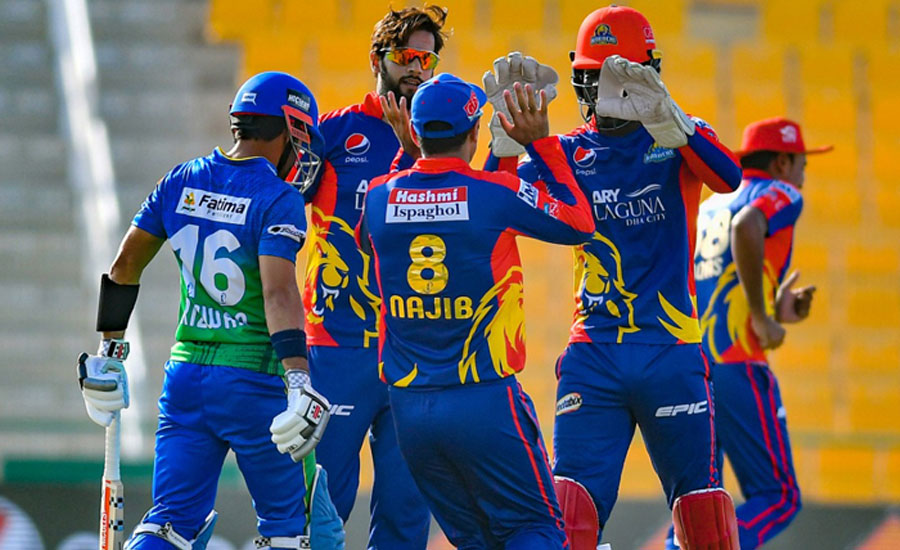 Karachi Kings won the toss and elected to field first against Multan Sultans.

The Karachi Kings had a good run in the first phase of the PSL in Karachi, winning three out of their five matches. On the other hand, the Sultans had managed to win just one of the five games it played in first leg of the tournament.

It was a one-sided affair even after the Sultan posed a mammoth total on the board, only to be comfortably chased by the Kings, who won the game with seven wickets in hand and in less than 19 overs.